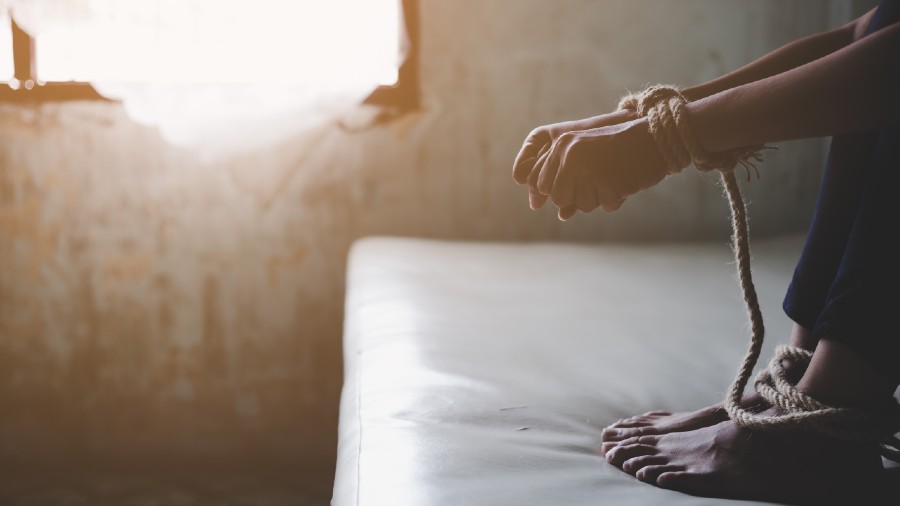 The 26-year-old daughter of Afghanistan's ambassador to Pakistan was abducted, tortured and "assaulted" by unknown persons in Islamabad, a disturbing incident that prompted Kabul to demand that the culprits be quickly brought to justice.

No one has been arrested in connection with the assault on Silsila Alikhil, who was abducted while riding a rented vehicle here on Friday, and was held for several hours before being released.

According to police, Alikhil was abducted from the upscale Rana Market in Kohsar area of Islamabad. Later, she was found near F-9 Park area of the capital with torture marks on her body.

She was brought to Pakistan Institute of Medical Science where her medical examination was conducted.

Pakistan's Foreign Office said on Saturday that immediately after this disturbing incident was reported, the Islamabad Police launched a thorough investigation.

The Ministry of Foreign Affairs and relevant security authorities are closely in contact with the Ambassador and his family and extending full support in the matter," the Foreign Office said.

It said the security of ambassador Najibullah Alikhil and his family had been beefed up, adding that law enforcement agencies were "trying to trace and apprehend the culprits to be brought to justice", the Dawn newspaper reported.

"The safety and security of the diplomatic missions, as well as the diplomats and their families, is of utmost importance. Such incidents can and will not be tolerated," it said.

The incident has happened amidst a war of words between Islamabad and Kabul over Pakistan's alleged tacit support to Taliban fighters who are confronting Afghan government forces as Western forces, including those from the US, are withdrawing from the war-torn country after two decades following the 9/11 terror attacks.

Shortly after the statement was issued, Interior Minister Sheikh Rashid Ahmed said Prime Minister Imran Khan had directed him to utilise all resources to apprehend those involved in the "kidnapping" of the Afghan ambassador's daughter, the report said.

He said that the premier had also told him that Islamabad Police and other law enforcement agencies must investigate the incident on "top priority" to bring forward the facts and apprehend the culprits within 48 hours.

"Accordingly, all efforts are being made to thoroughly investigate the matter and apprehend the persons involved in the incident. Islamabad Police is constantly in touch with the girl and family of the Afghan ambassador," he said.

The Afghan foreign ministry said the ambassador's daughter was abducted and tortured before being released.

In a statement issued on Saturday, Afghanistan demanded Pakistan to identify and prosecute the perpetrators at the soonest possible time.

The Ministry of the Foreign Affairs of Afghanistan states with deep regret that on July 16 the daughter of the Afghan Ambassador to Pakistan, Silsila Alikhil, was kidnapped & tortured before being released. Foreign ministry condemns the act, the statement said.

The Afghan foreign ministry added that it expresses its deep concern over the safety and security of diplomats, their families, and staff members of the Afghan political and consular missions in Pakistan.

It urged Pakistan to take immediate necessary actions to ensure full security of the Afghan embassy and consulates as well as immunity of the country's diplomats and their families in accordance with international treaties and conventions.

We urge the Pakistani government to identify and prosecute the perpetrators at the soonest possible time, the Afghan ministry said.

Meanwhile, PPP Senator Sherry Rehman said that the Afghan ambassador's daughter was a young woman who "should not face ANY obstacle in walking about in central Islamabad".

She termed the incident an attack on Pakistan and the values the country stood for.

"Hope the interior ministry immediately provides enhanced security to such soft targets. Pakistan is already facing instability from the fallout of escalating violence in Afghanistan which is why Afghan-led peace is important next door," she said.

Pakistan and Afghanistan often trade accusations, with Kabul claiming Islamabad is sending thousands of militants to fight in the war-torn country and providing safe haven for the Taliban.

Afghanistan has seen an uptick in violence after US President Joe Biden's announcement of the withdrawal of US and NATO troops.