1,200-year-old temple in Pak opened to public after reclaiming from illegal occupants 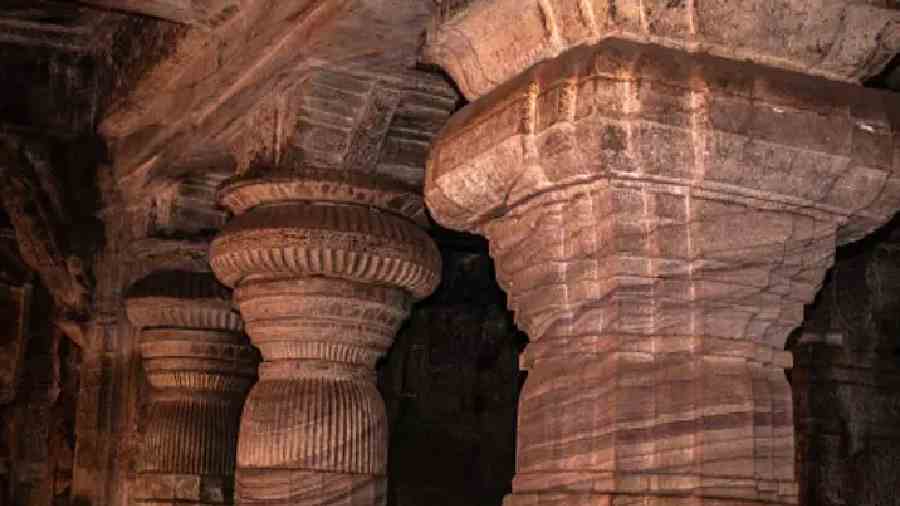 A 1,200-year-old Hindu temple here in the capital of Pakistan's Punjab province has been formally opened to the public after it was reclaimed from a Christian family following a lengthy court battle, according to a federal body.

The Evacuee Trust Property Board (ETPB), the federal body overseeing minority worship places in Pakistan, last month reclaimed possession of the Valmiki Temple situated near the famous Anarkali Bazaar in Lahore from a Christian family, which had grabbed the place of worship more than two decades ago.

Besides the Krishna Temple, the Valmiki Temple is the only functional Hindu temple in Lahore.

The Christian family, which claims to have converted to Hinduism, had been facilitating only the Valmiki caste Hindus for worship at the temple for the last two decades.

ETPB spokesperson Amir Hashmi said Valmiki Temple was formally inaugurated on Wednesday with over 100 Hindus, some Sikh, Christian and Muslim leaders gathered there to celebrate the occasion.

Talking to PTI on Thursday, Hashmi said the Hindu devotees performed their religious rituals and had langar (food) for the first time it was retrieved from the grabbers.

"Valmiki Temple will be fully restored in accordance with a master plan in the coming days," the spokesperson said.

The ETPB said the temple's land was transferred to it in the revenue record, but the family 2010-2011, claiming to be the owner of the property, filed a case in a civil court.

Besides going into litigation, the family also made the temple only for the Valmiki Hindus, it said.

This left the ETPB with no option but to fight the case in court.

This time, the court also reprimanded the petitioner for false claims, the ETPB added.

Pakistan Hindu Mandir Management Committee (PHMMC) President Krishan Sharma said the ETPB'S move was a goodwill gesture and also a step towards mainstreaming the community and should be applauded, the Dawn newspaper reported.

The Valmiki sect of Hindus are a poor segment of the society who have no say or access, Sharma explained, adding they had regained access to this temple now.

The role of Valmikis is very significant in Hindu mythology; had they not written the Ramayan, no one would know Ram. Earlier, this temple was not being used for worship, those possessing it didn't allow anyone to enter. But now, every Hindu can come in and pray, he added.

We're making efforts to promote religious tourism and rehabilitate many other temples and religious sites across the country. There are issues everywhere in the world, which are exploited by inimical forces in the region. So, such steps could silence them and counter their narrative, Sharma added.

In 1992, in the aftermath of the Babri Masjid demolition in India, an angry mob wielding weapons stormed into the Valmiki Temple. It smashed the idols of Krishna and Valmiki, broke utensils and crockery in the kitchen and seized the gold with which the statues were embellished.

The temple was demolished to rubble and the building was set on fire. The shops in the neighbourhood also caught fire and it took days for the authorities to extinguish the flames.

The ETPB spokesman told the Dawn newspaper that a one-person commission constituted by the Supreme Court of Pakistan presented its recommendations to the government, stating that the temple must be renovated to provide better workshop facilities to the Hindu community.

But the ETPB, in the wake of the litigation, was unable to start restoration work at the temple constructed on 0.025 hectares worth millions in the heart of the city, the spokesperson said.

The ETPB looks after the temples and land left over by Sikhs and Hindus who migrated to India after the Partition. It oversees 200 Gurdwaras and 150 temples across Pakistan.

'UN had no knowledge of Zawahiri's whereabouts'