In Chakdah, local Trinamul MLA and minister Ratna Ghosh claimed Som was killed as he had protested BJP flags being put up near his home 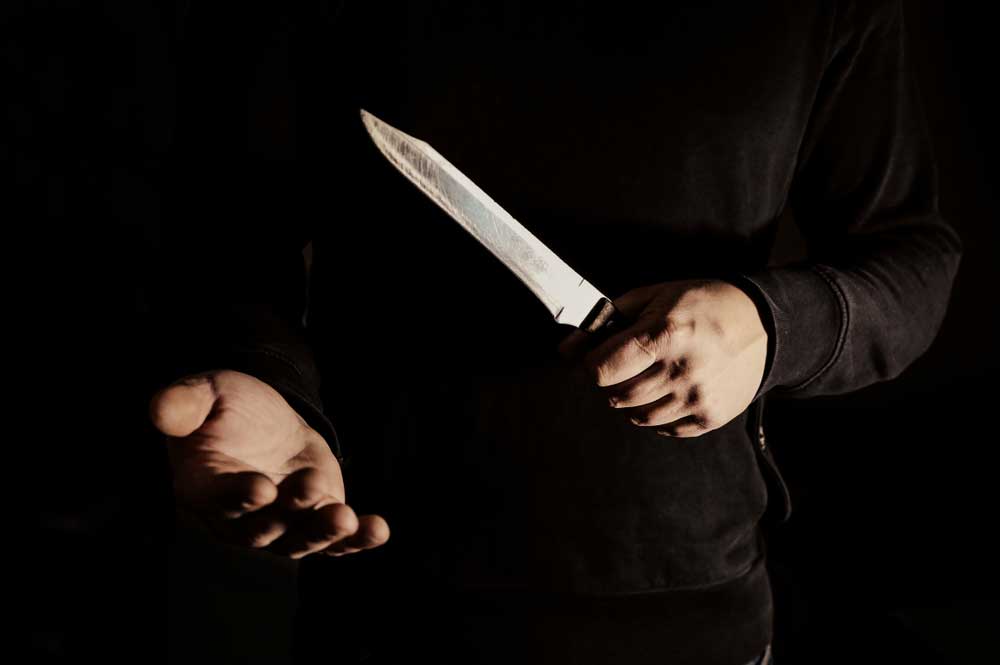 A Trinamul youth wing leader was hacked to death and his throat slit in Nadia’s Chakdah on Thursday, with party leaders claiming some residents had seen him being “chased with a sickle” by a BJP activist shortly before his murder.

Sudhin Som, 45, was found dead in an orchard barely 200 metres from home. Less than three weeks ago, MLA Satyajit Biswas was shot dead 45km away in the district amid Trinamul allegations that BJP leaders were behind the crime. Biswas, the Krishnagunj legislator, was from the influential Matua community that the BJP has been trying to woo ahead of the Lok Sabha polls.

In Chakdah, local Trinamul MLA and minister Ratna Ghosh claimed Som was killed as he had protested BJP flags being put up near his home.

Trinamul supporters torched the house of Subhankar Majumder, alleging the BJP activist and contractor was seen by some residents chasing Som with a sickle a little before he was found murdered. “Subhankar is a BJP activist and had threatened Som many times. Today, people saw him chase Sudhin with a sickle,” Ghosh said.

Police have started a suo motu murder case and one officer said Subhankar had fled. “The exact motive behind the murder is yet to be established. We are examining all angles,” a Chakdah police officer said.

According to minister Ghosh, Som was “killed in the same manner the BJP had masterminded the murder” of Biswas by “engaging miscreants”. “The way Sudhin was hacked to death suggests an organised murder in which more than one person was involved.”

BJP Nadia north unit president Jagannath Sarkar denied the allegations Subhankar’s association with the party. “Trinamul’s internal bickering has claimed their leaders’ lives. The accused is not our party activist.”

Som’s son Soumik, a first-year BA student, spoke of the “BJP’s wrath”. “My father had incurred the wrath of the BJP by protesting its flags being put up near our home.”