Shanta Chhetri, Trinamul’s RS member, said she was to raise this issue at Zero Hour in the Upper House on Tuesday but could not speak amid 'disruptions in the House' 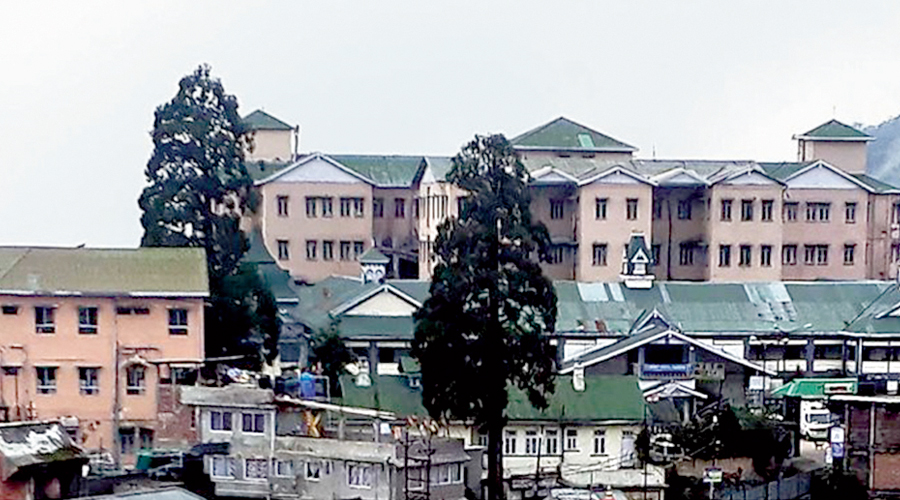 Trinamul has sought from the Centre “a detailed explanation” on the “permanent political solution” for Darjeeling region with a “definite timeframe”.

Shanta Chhetri, Trinamul’s Rajya Sabha member, said she was to raise this issue at Zero Hour in the Upper House on Tuesday but could not speak amid “disruptions in the House”. “However, my written statement was accepted by the Speaker and has been recorded,” said Chhetri.

In her written statement, Chhetri sought a “detailed explanation”, “definite time frame” and the “government’s current stand on this issue”.

This is the first time that Trinamul has done so.

The BJP promised a “permanent political solution" for Darjeeling hills, Dooars and Terai region along with tribal status to 11 hill communities but hasn’t spelt out details.

Trinamul in its campaign during the 2021 Assembly polls had also spoken about it but not spelt out the details.

The issue came in the focus after S.P. Sharma, general secretary of Akhil Bharatiya Gorkha League (Bharati Tamang camp), started an indefinite hunger strike in Darjeeling from Sunday seeking an explanation on PPS and tribal status from Darjeeling BJP MP Raju Bista. His fast seems to have put pressure not just on the BJP but also its allies in the hills.

On Wednesday, one of its allies, Communist Party of Revolutionary Marxists (CPRM), shot off a letter to Union home minister Amit Shah requesting the Centre to open a dialogue on “Gorkhaland”.