Sayani Ghosh arrested on charges of attempt to murder in Tripura 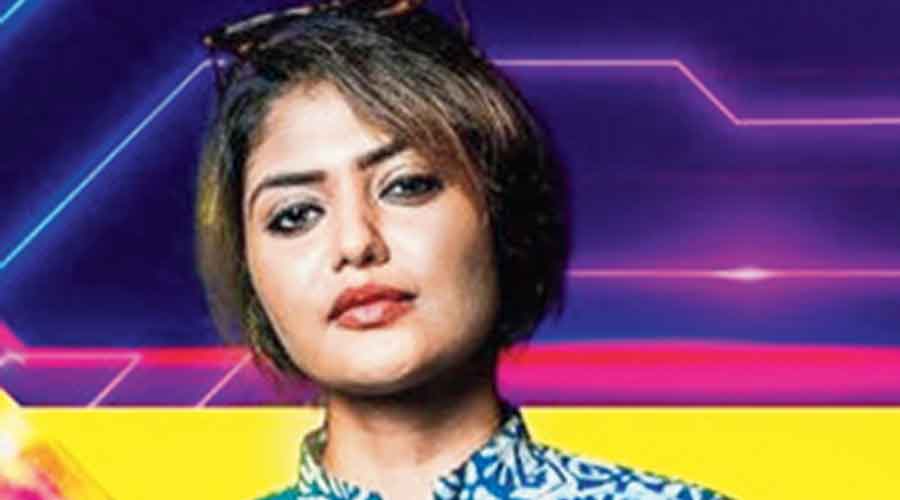 Tripura police arrested Trinamul youth wing president Sayani Ghosh on Sunday afternoon on charges of attempt to murder among others, adding to the political tension in the northeastern state in the run-up to the November 25 urban local body polls.

The arrest came on the eve of Trinamul general secretary Abhishek Banerjee’s visit to Agartala to shore up the party’s prospects in the polls, the campaigning of which has been marked by political skirmishes.

“She was passing though the venue of a rally addressed by the chief minister last night when few BJP members taunted her. She responded by saying ‘Khela Hobe, Khela Hobe’. How can this be construed as an attempt to murder or the charges slapped against her. This once again shows the ruling BJP has been isolated and afraid of losing,” Bhowmik told The Telegraph.

A mob attacked Bhowmik’s Agartala residence which has been converted into a party office after 7 pm on Sunday.

Ghosh has been booked under non-bailable Sections 153 (provocation which could lead to rioting)/153A( promoting enmity between different groups), 506 (punishment for criminal intimidation), 307 (attempt to murder) and 120B (criminal conspiracy) of the IPC, Bhowmik said.

Trinamul planned an indefinite protest in Delhi from Monday against what is happening in the BJP-ruled Tripura. A Trinamul delegation flew to Delhi on Sunday evening and sought an audience with Union home minister Amit Shah, sources said. The delegation is likely to be joined by Trinamul supremo and Bengal chief minister Mamata Banerjee who will reach the national capital on Monday on a three-day official visit.

In another tweet, the party said: “Our National Gen Secy Shri @abhishekaitc will reach Tripura tomorrow morning to stand beside our workers who were BRUTALLY ATTACKED by BJP goons. Permission to land today was denied. An autocrat is running the show in Tripura and we will fight tooth & nail to end this torture!”

The party had earlier tweeted that Banerjee would reach Tripura by Sunday.

“They were trying to arrest Ghosh (Sayani)last night itself. They brought her to East Agartala women police station around 11am for questioning and arrested her around 4.30pm,” Bhowmik said.

A police officer told the media that Ghosh had been booked under several sections of the IPC. “ The allegations included promoting enmity between group of people and attempt to murder.... We have got some evidence after her interrogation and recording of statements of witnesses. She will be produced in court on Monday,” he said.

However, he did not give a direct reply when asked whom Sayani had attempted to murder. He said: “It was not against any person but gadi chalane main tha... We will know during interrogation. We have preliminary evidence. ”

He said there were four persons in the car including the driver, and action will be taken against them.

Trinamul Rajya Sabha member Sushmita Dev, who was at the police station, said: “No reasonable person believes Sayani tried to run over people with the intent of murder. They allege it was my car but this is not true.”