Advertisement
Home / West-bengal / There was mismanagement, failure of administration at Nazrul Manch : Dhankhar on KK's death

There was mismanagement, failure of administration at Nazrul Manch : Dhankhar on KK's death 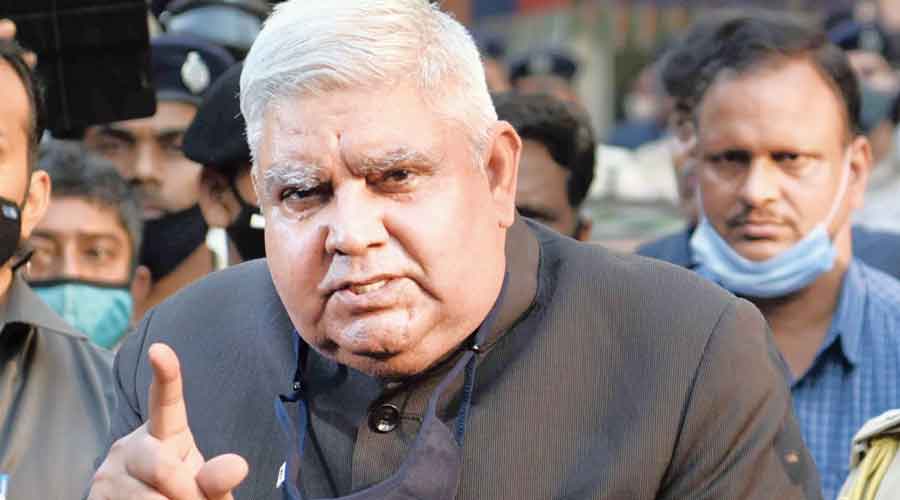 Bengal Governor Jagdeep Dhankhar on Saturday claimed that there was total mismanagement and complete failure by the administration at Nazrul Manch, where Bollywood singer Krishnakumar Kunnath, popularly known as performed to a packed auditorium here before his death.

There should have been control over the number of spectators at the venue during the programme, which was held on Tuesday this week, he said.

City police commissioner Vineet Goyal had said on Friday that there was no situation where attendees were short of space at Nazrul Manch on that say. He said that was not mobbed at any point of time and police arrangement was in place at the venue under an assistant commissioner of police well before the singer's arrival.

On overcrowding at the venue, he said the police have "clear video" in which people are seen to be standing comfortably and dancing.

KK died in the city on Tuesday night within an hour of his power packed performance at Nazrul Manch.

There have been allegations that the air condition had not worked properly during the programme and there were about 7000 spectators, which was almost triple of capacity of the venue.

Video grabs showed that the singer, who sang for a couple of hours at the fest of a city-based college, sweating profusely and complaining about the light arrangements there.

The post mortem had, however, indicated that had died due to a cardiac arrest and suffered from prolonged cardiac issues .

It was also found that he had several blockages in the arteries and a major blockage in the left main coronary artery.

Calcutta Police have registered a case of unnatural death over the demise of the renowned Bollywood singer and started an investigation.