The appointment of Banerjee, who has been a bitter critic of Adhikari’, in his place shows the leadership is not interested in placating the minister 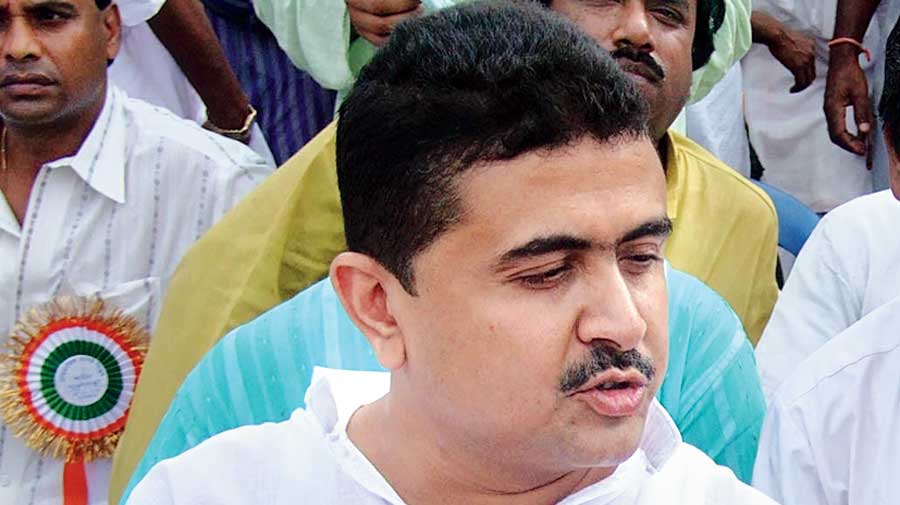 Sources in the government said Adhikari had submitted his resignation from the top position of the HRBC, which is a wing under the transport department. The appointment of Kalyan, who has been a bitter critic of Suvendu, in his place shows the leadership is not interested in placating the minister.

“It remains to be seen when and how his association with the Trinamul government ends,” said a source.

The change of guard at the helm of HRBC drew attention in the political and administrative circles amid murmurs that Adhikari has started snapping his remaining ties with the government.

Over the last few months, he has not been attending ruling party programmes and cabinet meetings. He has also been making cryptic statements signalling that he is all set to chart a different political path for himself.