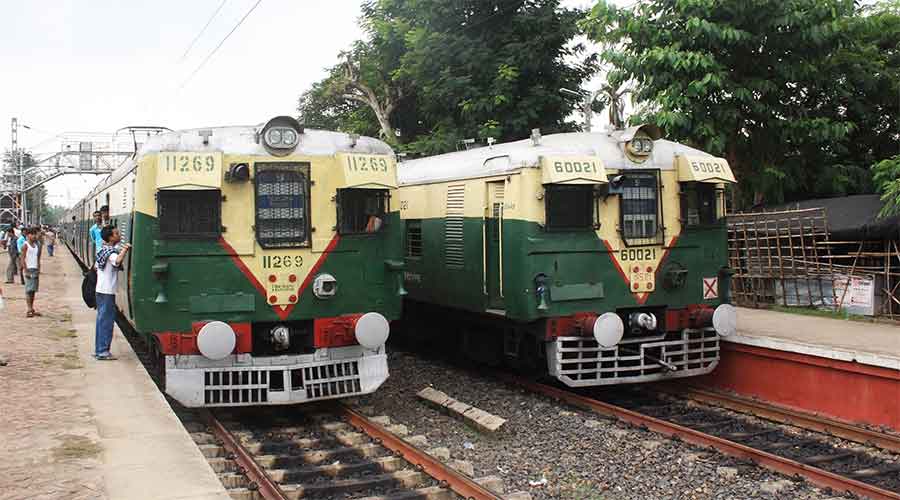 An announcement by the Northeast Frontier Railway (NFR) to suspend two long-distance trains from December to February because of “foggy weather” has led to protests in Alipurduar and adjoining districts.

The notice issued by NFR general manager (operations) states that the Teesta Torsa Express, which runs between New Alipurduar and Sealdah, and the Kamakhya-Delhi Express will remain cancelled from December 1 to February 28, 2022.

This has upset local traders of Alipurduar who said large consignments of fish and flowers reached Alipurduar and Cooch Behar through Teesta Torsa Express every day from south Bengal. “Every day, fish worth Rs 5 lakh and flowers worth Rs 2 lakh reach Alipurduar only. The authorities should rethink their decision,” Hirak Ghosh, a florist in Alipurduar town, said.

Those in the tourism sector are disappointed too. “Tourists visiting eastern Dooars take this train to reach Alipurduar. If they cancel their trips, it will be a big setback,” said Biswajit Saha, secretary, Jaldapara Lodge Owners’ Association.