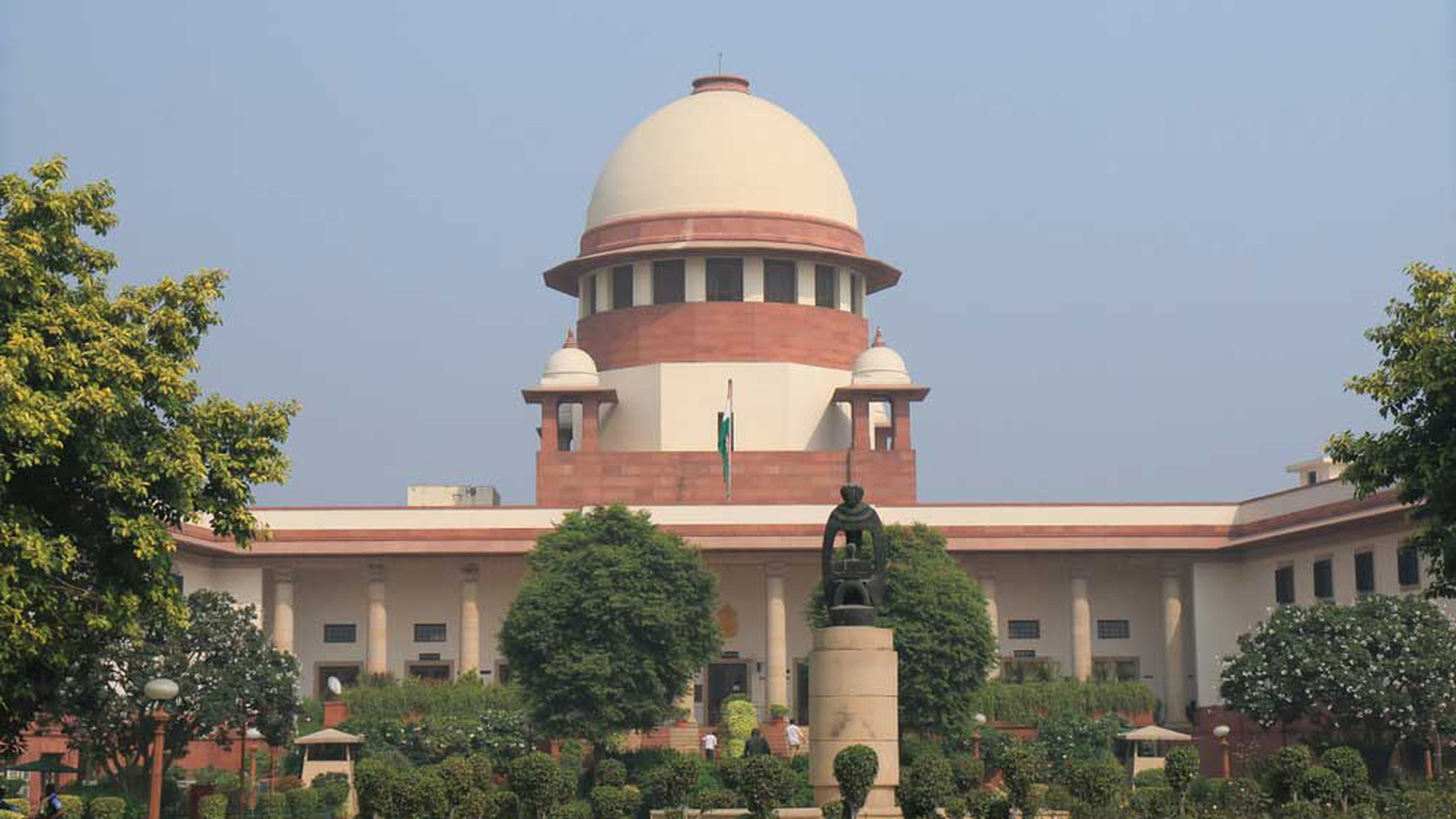 The Supreme Court on Monday refused urgent hearing on a BJP appeal against a Calcutta High Court order disallowing its yatra in Bengal, making it virtually impossible for the party to start its programme as planned this month.

The party will now have to wait till the apex court reopens after Christmas and New Year on January 1.

“Officials of the Supreme Court’s registry did not allow urgent hearing on our plea,” said BJP state vice-president Jay Prakash Majumdar. Another BJP leader termed the refusal “a body blow and major loss of face”. “There is no door left for us to knock on now.”

In its appeal, the BJP has sought the Supreme Court’s permission for its Ganatantra Bachao Yatra (Save Democracy March) in all 42 Lok Sabha constituencies in Bengal.

The plea seeks a stay on a December 21 high court division bench order setting aside a single judge’s conditional nod for the yatra. Justice Tapabrata Chakraborty’s order had come a day before the division bench verdict.

In its apex court plea, filed through advocate E.C. Agrawala, the BJP said the “fundamental right” to hold a “peaceful” yatra could not be withheld.

In the high court, the Mamata Banerjee government has cited inputs from district authorities about “grave” threats to communal harmony if the yatra is allowed.

“We have asked the Supreme Court to consider that the party’s fundamental right to hold this peaceful yatra cannot be refused on the basis of mere assumptions and conjectures,” said a BJP state leader.