Sources said an inquiry has been initiated into the matter 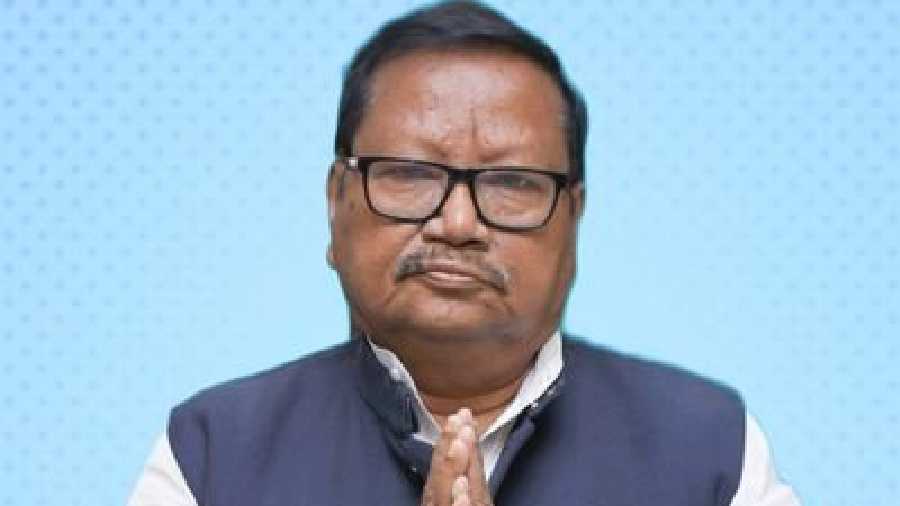 Bengal minister of state for education Paresh Adhikari, who is under CBI scanner over her daughter's illegal appointment in a government-aided school, on Tuesday left for his hometown in Cooch Behar in the northern part of the state, despite being told not to do so, an official of the agency said.

Adhikari took a flight from city airport to Bagdogra around 7.30 am, he said, adding that an inquiry has been initiated into the matter.

"We had told the minister not to leave the city. We have come to know that he left for Bagdogra this morning. We will inquire into the matter," the CBI official told PTI.

The Mekliganj MLA has been questioned by CBI sleuths for three days since last Thursday in connection with the investigation into the appointment scam of teaching and non-teaching staff at state government-run and aided schools.

The Calcutta High Court recently dismissed the employment of Adhikari's daughter in a government-aided school and asked her to return the salary she had drawn during her tenure as a teacher.