The Bengal CM is said to have hauled up several leaders and demanded answers on the debacle, especially in Singur 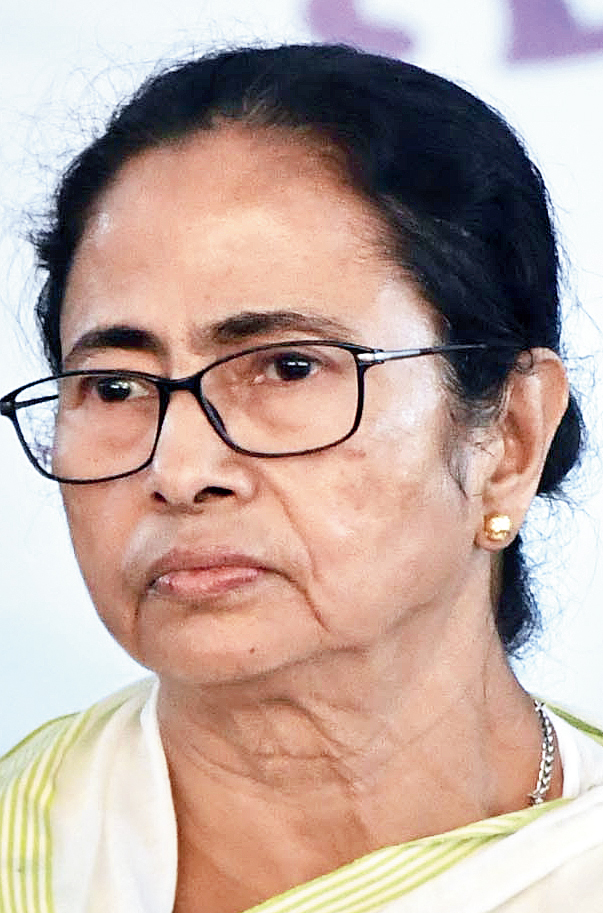 Mamata Banerjee is learnt to have described as a “great shame” and a “personal blow” the lead conceded by the Trinamul Congress to the BJP from the Singur Assembly segment in the Lok Sabha polls.

At a closed-door meeting with Trinamul leaders in Hooghly on Friday, the chief minister said Singur was the “bedrock” of her party’s rise.

“She said the defeat in Hooghly, especially in the Assembly segment of Singur, was a matter of great shame,” a leader who attended the meeting said, referring to the lead of 10,429 votes conceded by Trinamul to the BJP in Singur.

“The result in Singur, she said, was a personal blow for her,” the Trinamul leader added, alluding to the anti-land acquisition movement centred around a proposed Tata Nano plant that propelled Mamata to power in 2011.

At Friday’s meeting, the chief minister is said to have hauled up several leaders and demanded answers on the debacle, especially in Singur.

Another Trinamul leader this newspaper spoke to said that at the meeting, Mamata admonished several leaders “over cuts and commissions, besides other accusations of corruption”. “But she was more severe on the Singur setback. She said there were more leaders than workers in Singur now,” the leader said.

After the meeting, Mamata announced that from June 21, Trinamul would launch several statewide mass-outreach marches that would continue till July 18.