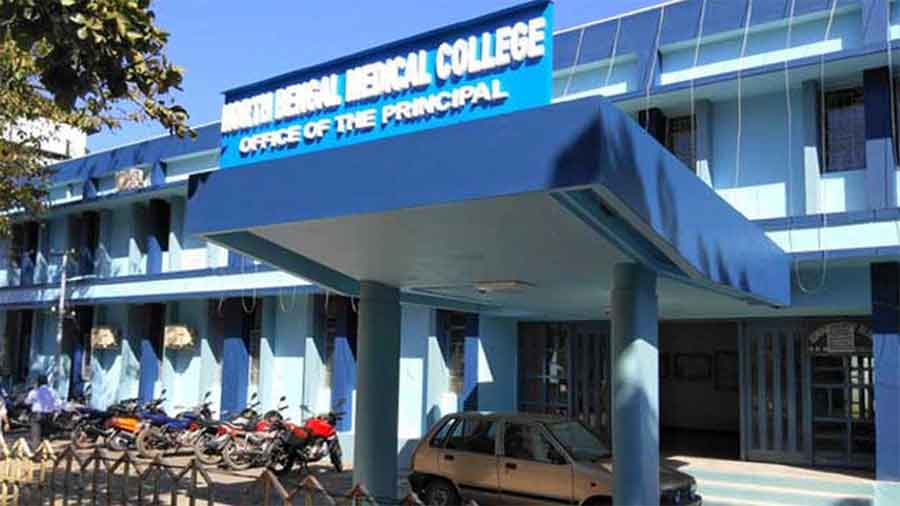 Rapid urbanisation in large stretches of the Siliguri subdivision that fall outside the Siliguri Municipal Corporation (SMC) area (outside city limits) have made the Left-run Siliguri Mahakuma Parishad (SMP) board pass a resolution seeking two new municipalities be formed.

If so, civic services can be extended to lakhs of people who dwell in these areas which still bore the rural tag.

The decision made by the Left-run board a few days before the expiry of its tenure (the board’s tenure will end on November 15) has come as a fresh poser for the Mamata Banerjee government.

Many believe it is a part of the Left’s strategy to underscore the issue that has been a longstanding demand of the residents living in adjoining areas of Siliguri ahead of the upcoming Assembly elections.

In Siliguri subdivision, there are four blocks — Matigara, Phansidewa, Naxalbari and Kharibari — along with the SMC area.

While there are 47 wards in SMC area (out of which 33 are in Siliguri subdivision and the rest 14 fall under Jalpaiguri district), the rural area spread over these blocks or four panchayat samitis are under 22 panchayats, covering 837.45 square kilometres.

Over the years, there has been steady urbanisation in most areas of Matigara and also in some areas of Naxalbari block like Bagdogra.

Also, some shopping malls, multiplexes, several prominent hotels and even the entire Uttarayon Township are outside the SMC area.

Tapas Sarkar, the sabhadhipati of SMP, said they want the state to constitute two new municipalities.

“One would cover the areas of Matigara block while the other would cover Bagdogra. There has been rapid urbanisation and it is not possible for a panchayat or a panchayat samiti to extend civic amenities to people residing in these areas like a municipality or a municipal corporation. The residents have time and again flagged this issue before us and so we have passed this resolution. These areas should be taken out of the SMP area and new civic bodies should be constituted. The state government should take a call on the issue,” said Sarkar.

At the meeting where the resolution was made, all nine members of SMP and heads of all the four panchayat samitis were present, he said.

Another member of SMP said it was not possible for rural bodies to extend drinking water to households, develop roads across the region, install street lights, develop sewerage systems and introduce solid waste management systems across such a vast area. “This is where a civic body is needed. Municipal elections are due in most civic bodies of the state and also, from November 16, rural elections will be due in the mahakuma parishad and in rural bodies of the lower tiers across Siliguri sub-division. It is an appropriate time for the state to make a decision and carry out necessary demarcation,” said the member.

Trinamul leaders are not ready to buy the theory. “The Left-run board has failed to carry out development across rural areas of the subdivision and are now trying to hide their failure by passing this resolution,” a Trinamul leader said.