Siliguri cubs to debut in October 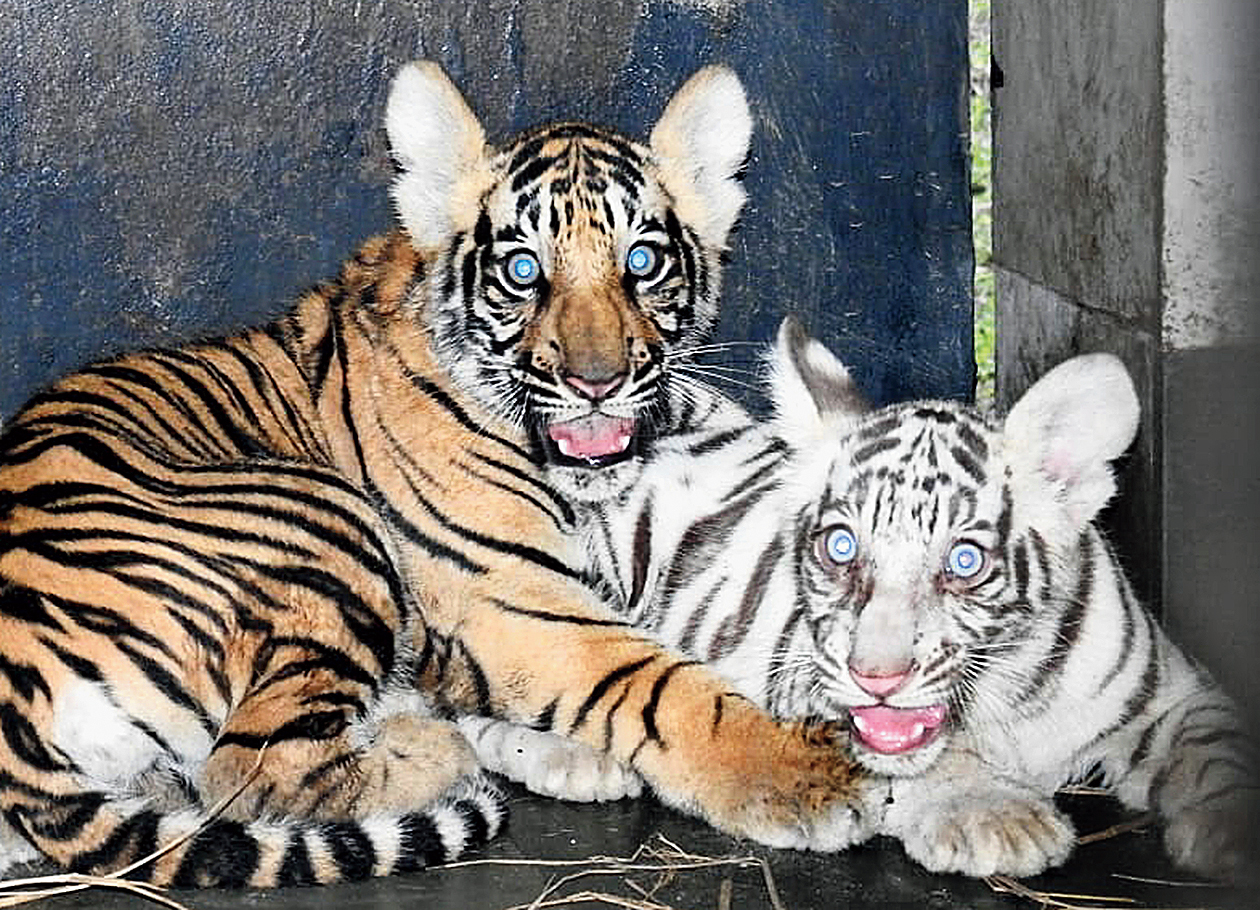 Two female Royal Bengal Tiger cubs will be released for public viewing at Bengal Safari Park on the outskirts of Siliguri on October 1, park authorities said on Monday.

“Both Rika and Kika are ready to assimilate at the enclosure in the park. We had been releasing them in the park arena on a trial basis for the past couple of months so that they can acclimatise with the environment of the park. Our staff closely monitored them. It seems the cubs are ready to meet visitors ... so, we have decided to release them for public viewing on October 1,” Dharamdeo Rai, the director of Bengal Safari Park, said.

The cubs were born in Bengal Safari Park in May 2018. Another cub did not survive because of some infection. Park authorities became cautious and for more than a year the two cubs were kept at a secluded place.

“They have responded very well in the enclosures. As the festivities will begin from next month, we expect the footfall to increase,” the forest official said.

As of now, there are two adults tigers, Bevan and Sheila. Another adult tiger, Snehasish, has been sent to Alipore zoo in Calcutta for captive breeding.

The Bengal Safari Park is spread over an area of 290 hectares on the outskirts of Mahananda Wildlife Sanctuary.

Along with the tigers, there are two leopards, a one-horned rhino, two Himalayan black bear, elephants, gharials, deer and an aviary that houses various species of birds.

A nature interpretation centre and a watchtower have been added this March.