60,000 registered vehicles in the state will be checked for proper documentation of both vehicles and drivers 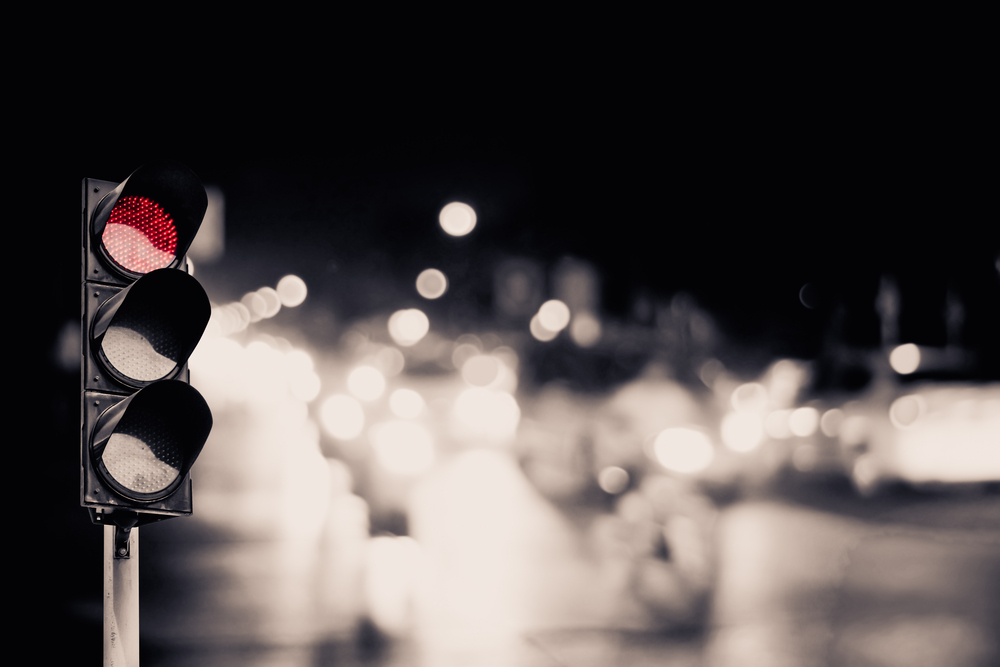 Sikkim transport department has decided to carry out a three-month-long campaign throughout the state from January 6 to drive home the message of road safety in view of the increasing number of accidents.

Approximately 60,000 registered vehicles in the state will be checked for their road worthiness, proper documentation of both vehicles and drivers, overloading and driving under the influences of alcohol and drugs during the “Road Safety-cum-Enforcement Drive”, which will be carried out with the cooperation of the Sikkim Police.

Raju Basnet, the state’s transport secretary, told The Telegraph that the main objective of the drive was to promote road safety among road users. “There has been an increase in the number of road accidents in the state. Eighty to 90 people have died in road accidents in the recent past, besides 350 to 400 people have suffered injuries; some of the very crippling,” he said.

The extended exercise intends to remind the road users of the immense loss caused to the families of those who lose their lives on the road. “We intend to make 2020 the safest year for the Sikkimese people. We will educate people and road users about (maintaining) discipline on the road,” said Basnet.

The vehicles once checked will be provided stickers so that they are not checked again during the course of the drive. “’Checked’ stickers will be issued to the vehicles which are found in proper order and they will not be stopped again. The department will also issue stickers to vehicle owners who visit the transport offices and produce their up-to-date documents,” said a statement issued by the transport department.

However, vehicles will be subjected to repeated checks for drunken driving and overloading. “All government vehicles will be checked, and in case of vehicles of enforcement authorities found violating rules under section 210 B of the Motor Vehicles Act, they will be fined twice the amount,” said the statement.

The transport department has sought the support of all road users and general public in creating mass awareness about road safety.