The group took a train from Assam and reached NJP, say sources 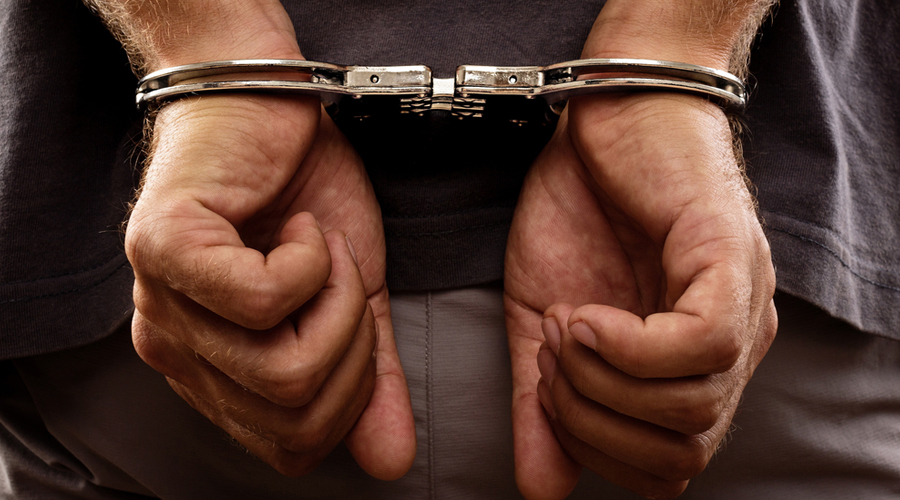 The Government Railway Police (GRP) arrested seven Rohingya, including six women, at New Jalpaiguri station on Wednesday. Sources said the group took a train from Assam and reached NJP. They were waiting for another train to Delhi.

“A team from the GRP, who were patrolling at the station, found their activities suspicious and spoke with them along with representatives of a voluntary organization. During questioning, the group members admitted that they entered Assam from Bangladesh. They were heading for Delhi in search of jobs. They also named a person who had made their travel arrangements,” said a source.

Later, they all were arrested and a probe was launched.

In another incident, the Border Security Force (BSF) along with Bihar police carried out a joint raid in the neighbouring state’s Kishanganj town and seized 1.201 kilos of brown sugar from a woman, who is from North Dinajpur district of Bengal, on Wednesday.

The BSF also conducted raids in different locations of north Bengal on Tuesday and Wednesday and seized different contraband items including cattle and cough syrup bottles. The cost of the seized items is around Rs 13.97 lakh, said sources.