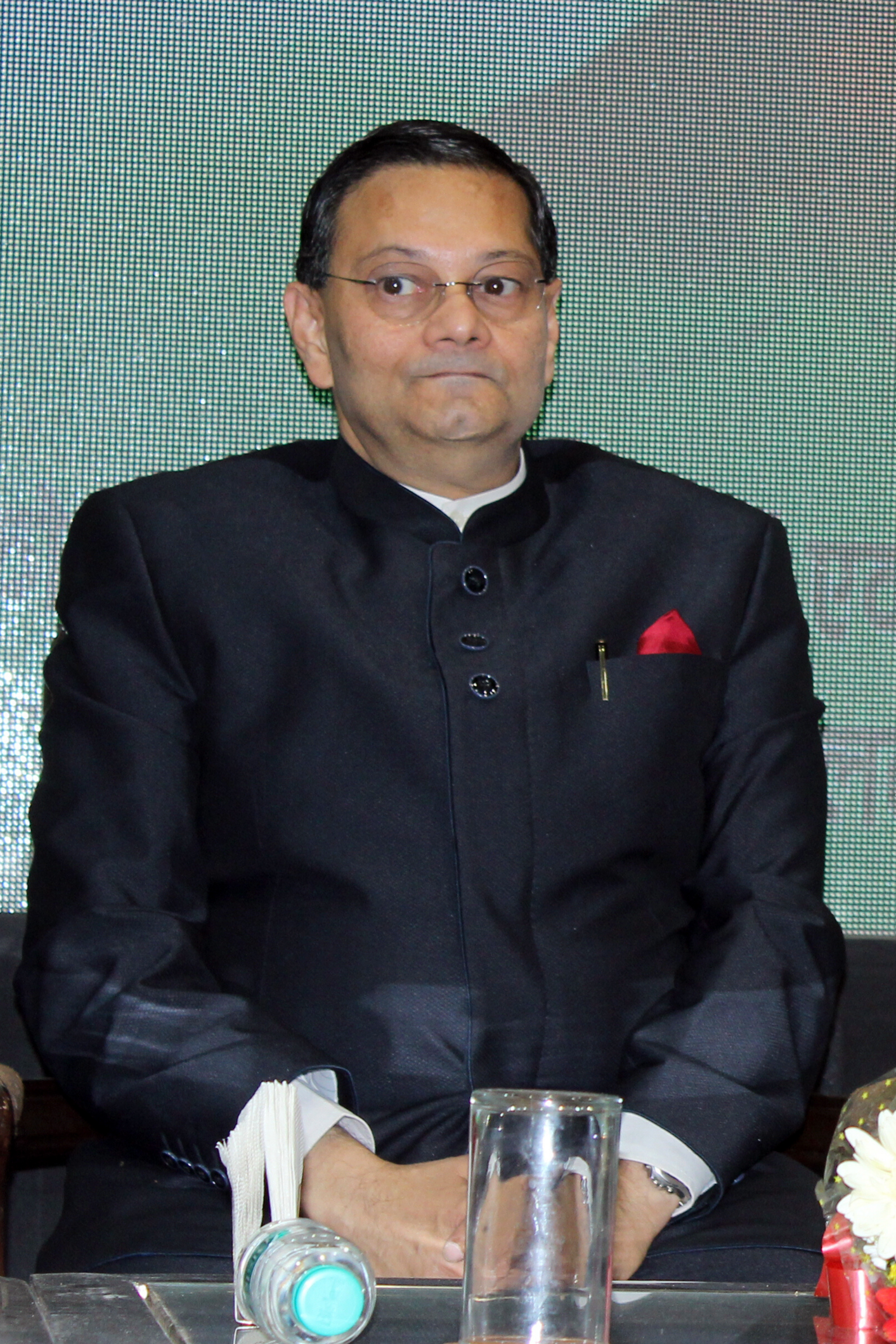 BJP’s Bengal vice-president Chandra Kumar Bose on Friday said that it was time for the party to devise a state-specific plan as “a pan-Indian strategy would not apply to the land of Vivekananda and Netaji Subhas Chandra Bose”.

Calling for introspection a day after the BJP scored a duck in three byelections in the state, Bose, the grandnephew of Netaji, said the party should not have made the issue of NRC its primary poll plank in the byelections to Karimpur, Kharagpur Sadar and Kaliaganj.

“It is essential for the BJP in the state to cleanse the organisation and devise a Bengal-specific strategy. We have to rectify our organisational lacunae. A pan-Indian strategy will not apply to the land of Swami Vivekananda and Netaji Subhas Chandra Bose,” he told reporters.

Political parties must work to develop the basic infrastructure in the state and not just try to polarise people to secure vote banks, the senior BJP leader said.

”People of Bengal are politically sharp and astute. Our party should not have made NRC its key poll plank as there is lot of confusion surrounding the matter. We could have highlighted other issues,” he added.

The ruling Trinamul Congress in West Bengal trounced challenger BJP in the three byelections, a victory that chief minister Mamata Banerjee dubbed as a “mandate against NRC” and in favour of “secularism and unity.