The four MLAs, who had been elected on BJP tickets in 2021 and had later defected to the TMC, alleged that they were intimidated by the leader 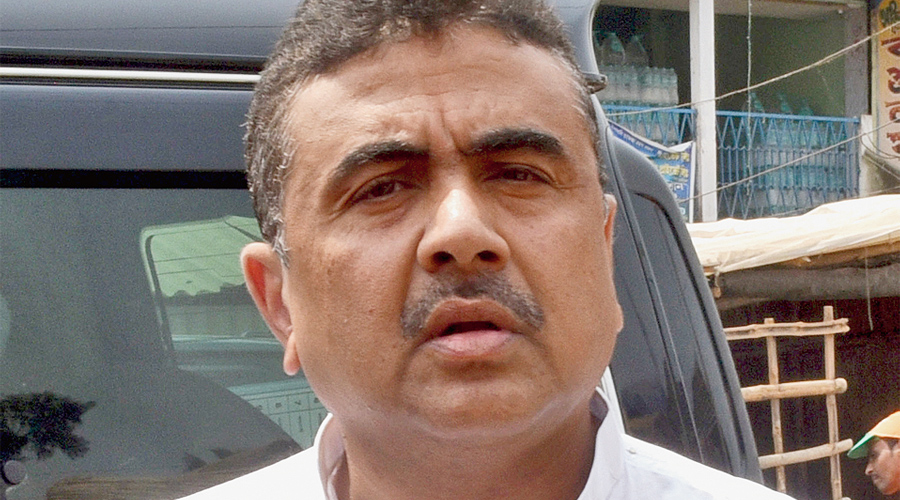 According to Assembly veterans, a privilege motion against the Opposition leader is unprecedented and unheard of in the history of the House.

Speaker Biman Banerjee told journalists that the four MLAs had individually brought privilege motions against Adhikari and he had accepted and forwarded the same to the privilege committee.

“I have gone through yesterday’s records where it has been recorded that the complainants have been threatened. The records establish a prima facie case and hence, I have forwarded the motions to the privilege committee,” Banerjee said.

He also said it was unprecedented in the history of the Assembly that the leader of the Opposition chose to threaten four MLAs inside the House while the session was on and, therefore, he had asked the committee to dispose of the matter at the earliest, preferably before the current session concludes.

“The four MLAs have also written to me that they are suffering from insecurity.… Their allegations tantamount to criminal offence and there is sufficient material to start the proceedings,” Banerjee said.

The Speaker spoke to chief minister Mamata Banerjee and the security provided to the four legislators was tightened by the state government.

The Constitution allows legislators to enjoy certain rights and immunities dubbed as “privileges”. In case these privileges are breached, one can bring a notice against the accused person.

The four MLAs, who had been elected on BJP tickets in 2021 and had later defected to the Trinamul Congress, had alleged on Wednesday that they had been threatened by Adhikari. Raiganj MLA Krishna Kalyani complained that the Opposition leader had threatened that income tax officials would be sent to the former’s house. The MLAs of Bagdah, Kaliaganj and Bishnupur — Biswajit Das, Soumen Roy and Tanmoy Ghosh, respectively — made similar charges.

Sources close to these MLAs said they had accused Adhikari of threatening them with their lives. “All these are mentioned in their allegations,” Banerjee said when asked whether the MLAs had alleged murder threats by Adhikari.

After they complained of insecurity, the seats of the four legislators in the Assembly were changed on Thursday. They will now sit closer to treasury benches.

Asked what would happen if the privilege motions against Adhikari were adopted, a veteran MLA said the Opposition leader would have to apologise on the floor of the House.

Although phone calls and messages to Adhikari from this newspaper remained unanswered, BJP’s chief whip Manoj Tigga rejected all the allegations. “There is no evidence of the complaints lodged against the Opposition leader. All these allegations are cooked up by MLAs who have defected to Trinamul,” Tigga said.