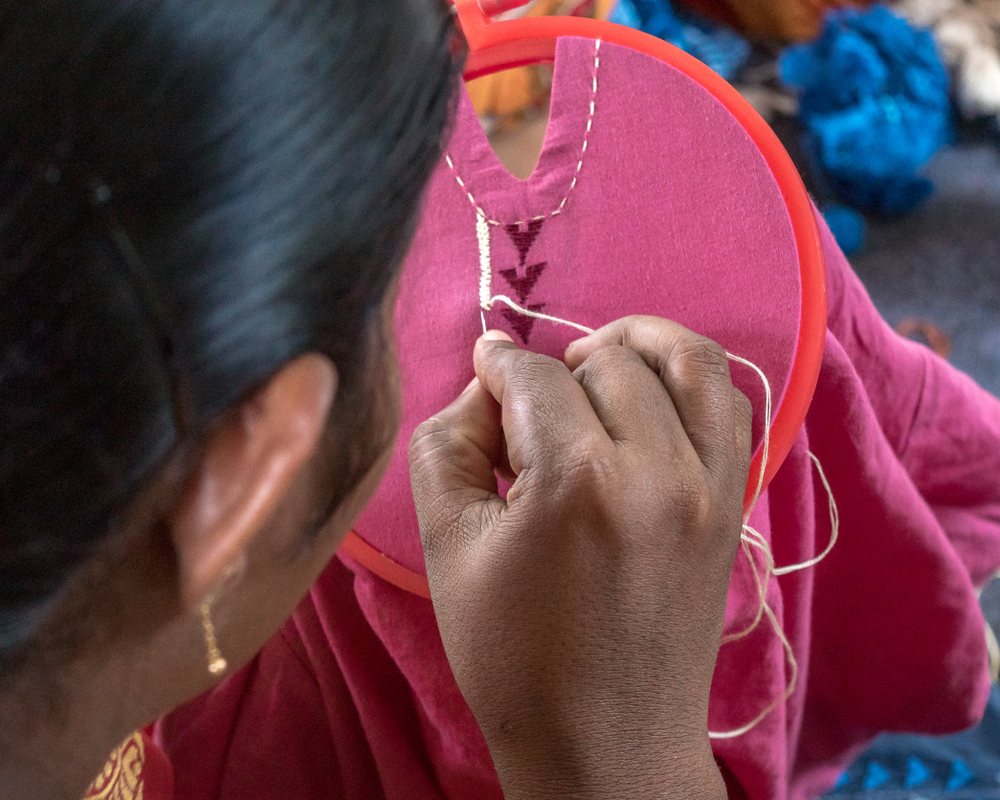 About 250 participants, including grassroot workers shared their experiences about the crisis in the lives of young girls and the way to solve them.
(Shutterstock)
Snehamoy Chakraborty   |   Santiniketan   |   Published 28.02.20, 08:47 PM

Pratichi (India) Trust on Friday began a two-day discussion in which around 250 participants shared their experiences about the crisis women in India face and the ways to combat it.

Pratichi (India) Trust works for development and empowerment of young girls and children throughout the country. It was set up in 1999 and is chaired by Nobel laureate Amartya Sen.

The meeting — Bharater Meyera: Aajker chalchitra, aajker karaniyo (Women in India: today’s overview, today’s action plan) — is being held in the memory of author and advisor of the trust Nabaneeta Dev Sen, who passed away in November last year.

The Pratichi Trust also published a book for children — Nabaneetar Meyera (Girls in short stories by Nabaneeta) — that has 12 inspiring stories of girls.

“The meeting this year is a tribute to Nabaneeta Dev Sen, author, academic and our advisor who penned several stories, novels and poems on the rights, dignity and freedom of women and young girls. The topic of the meeting is also on girls. Several persons, including a good number of women, participated in the meeting and shared their experiences about the crisis they face and ways to solve them,” said Kumar Rana, project director of Pratichi (India) Trust.

About 250 participants, including grassroot workers such as schoolteachers, health workers and employees of Integrated Child Development Schemes, shared their experiences about the crisis in the lives of young girls and the way to solve them.

Rekha Datta, a retired high school teacher of North 24-Parganas, shared her story of quitting a job early in life, returning to studies and fulfilling her ambition to become a teacher. “I took up a job following my father’s advice when I was in college. I faced several odds at work and finally decided to quit it,” said Datta, 63, who advised girls to battle it out.

Datta said she had left job and completed her masters’ to become a teacher. Her story of grit inspired many women and girls present at the meeting.

Chandan Maiti, headmaster of a high school at Sunderbans in South 24-Parganas, has set up several hostels for girls who were married off early or rescued from trafficking.

“The parents always gave the excuse of poverty to get their daughters married in early. So, I have set up several hostels in Sunderbans where many girls live and study. We need to come forward with solutions that women face,” said Maiti, the headmaster of Krishna Chandrapur High School at Mathurapur in South 24-Parganas.

The Pratichi Trust officials said that several participants, including women, felt that the problems of girls were often downplayed by the family members.

“I knew a girl who decided to marry a youth when she was 15 because she felt neglected compared to the way her parents treated her three brothers. She thought it was better to marry a person who would care for her. I did stop the marriage but couldn’t prevent it. At homes girls should not be neglected,” said Tina Saha, an ICDS worker from North 24-Parganas.