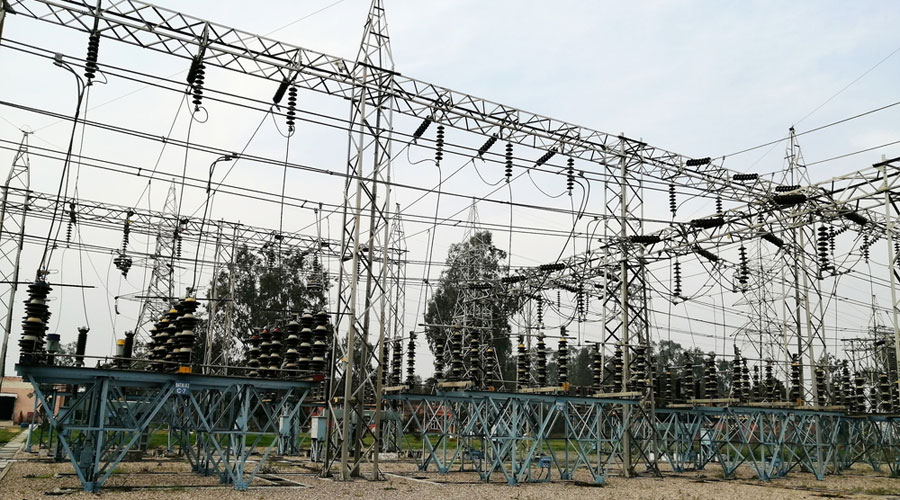 On Saturday, the prolonged disruption in electricity supply left thousands of people inconvenienced.
Shutterstock
Our Correspondent   |   Alipurduar   |   Published 04.10.20, 02:53 AM

A blaze that broke out in a powerhouse of the West Bengal State Electricity Distribution Company Limited (WBSEDCL) at Birpara area on the outskirts of Alipurduar town late on Friday night led to a power cut in and around the town for over 15 hours.

On Saturday, the prolonged disruption in electricity supply left thousands of people inconvenienced.

“We could provide power in some areas by Saturday afternoon 4pm. By evening, electricity was there in each area of the town.

However, some maintenance work is still in progress at the Birpara powerhouse,” said Bipin Khawas, a divisional manager of WBSEDCL who is posted in Alipurduar.

Sources said at around 10.30pm on Friday night, a fire broke out at the switch gear control room of the 18.09 MW power house.

The employees present there immediately informed the fire services.

Within minutes, firemen and engines from Alipurduar fire station reached the spot.

Altogether, it took around two hours for the team to control the blaze.

However, as a number of equipment at the power house got damaged during the blaze, electricity supply snapped here in Alipurduar town and its surrounding areas.

Milan Roy, a trader based in the town, said he and his neighbours passed a terrible time.

“There was no power throughout the night (Friday) and throughout Saturday morning. We could not charge our cellphones and laptops. In fact, we could not even run the water pumps at home,” Roy said.

He added that it was only on Saturday late afternoon that power supply was restored in some localities. The rest had to wait till the evening.

While people like Roy faced problems at their homes, even the state public health engineering department department could not run its pump houses.

Also, hundreds of patients had to stay without electricity at the Alipurduar district hospital till supply was finally restored.

Asked why it took so long to restore power supply when the blaze had been controlled in a couple of hours, officials at the WBSEDCL said they had to get some equipment from another power house to repair the damage.

A WBSEDCL source said he was aware of the inconvenience faced by people. “But as we had to outsource some equipment, it took time to restore the power supply in and around the town, said the source.