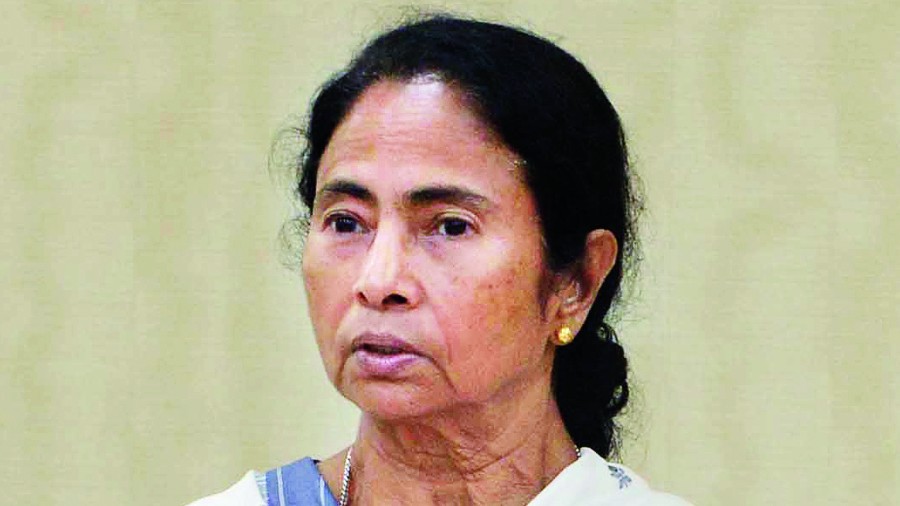 A senior Trinamul leader from north Bengal has sent a letter to chief minister Mamata Banerjee, requesting the inclusion of a police station of Siliguri sub-division under the Siliguri police commissionerate, and upgrade of police outposts in and around the city.

Alok Chakraborty, the chairman of Darjeeling (plains) Trinamul, has also said that last year, he had sent another letter to Mamata, urging the inclusion of two other police stations of the sub-division under the commissionerate. A few days back, the chief minister instructed the director-general of police of the state to draw up a plan so that these police stations were brought under the commissionerate, Chakraborty added.

Siliguri sub-division has  three police stations — Naxalbari, Phansidewa and Kharibari — which are under Darjeeling district police.

In his letter, the Trinamul leader also urged the chief minister to get two police outposts located in Ashighar and Khalpara of Siliguri upgraded and a new police station at Shivmandir on the northwest outskirts of Siliguri where the North Bengal University is located.

“A full-fledged police station is needed in Bhorer Alo, the mega tourism hub at Gajoldoba, as inflow of tourists is up. The chief minister had considered our earlier request (to include Phansidewa and Naxalbari under the commissionerate). We hope she will mull over these proposals too,” Chakraborty added.