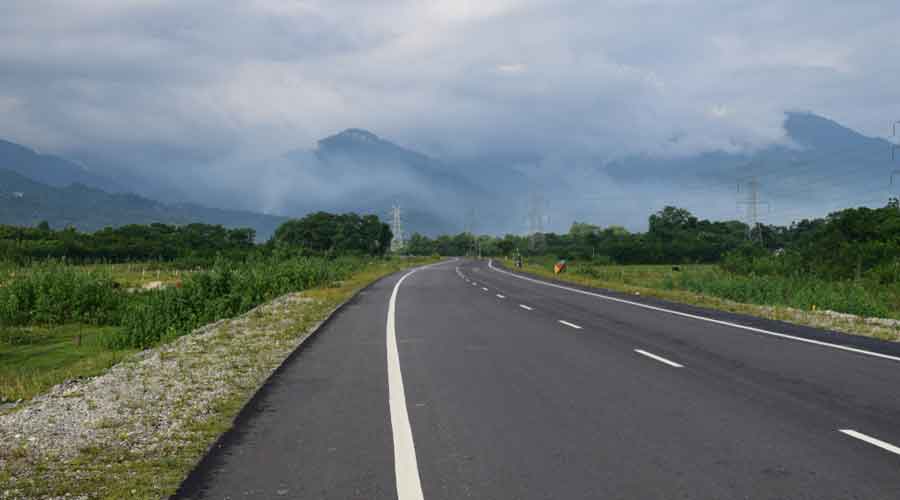 So far, vehicles from India used to move through Jaigaon to enter Phuentsholing, the commercial capital of Bhutan
Shutterstock
Our Correspondent   |   Alipurduar   |   Published 16.07.20, 04:04 AM

Traffic from India to Bhutan commenced along Asian Highway 48 for the first time on Wednesday.

To mark the start of the trade through the new route that would connect Pasakha, an industrial town in the neighbouring country located close to Phuentsholing with India, senior officials of Bhutan and India assembled at land customs stations on either side of the border.

“Movement of vehicles through Pasakha started from this afternoon. This will reduce the traffic congestion in Jaigaon and vehicles will also have to travel 6km less than the earlier route. It is a major development in the bilateral trade between the two countries,” said Navneet Kumar Singh, a deputy commissioner of Customs posted in Siliguri.

So far, vehicles from India used to move through Jaigaon to enter Phuentsholing, the commercial capital of Bhutan.