The event organised by Darjeeling Police is the biggest run in north Bengal and from this year, it will feature internationally 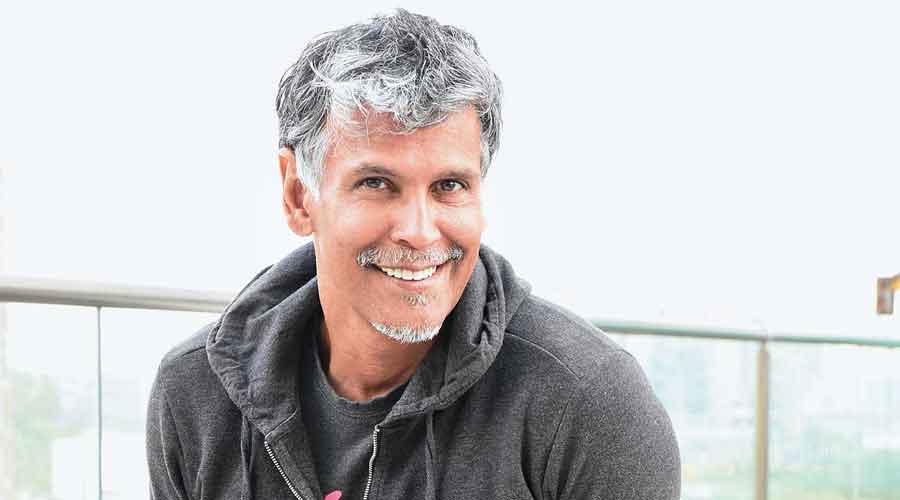 Celebrities from across the country are set to cheer runners during the Darjeeling Hill Marathon on Sunday.

The marathon organised by Darjeeling Police is the biggest run in north Bengal and from this year, the event will feature in the international marathon calendar.

After Milind Soman — India’s supermodel, actor, producer and one of the most well-known fitness promoters in the country — became the first person to register for the event, prominent singer Kailash Kher and his band Kailasa decided to perform live during the marathon.

Kher is known for his soulful songs with a unique style influenced by Indian folk and sufi music.

“I am super excited to be in Darjeeling. Srikant of Surfira (considered a promising talent in the country) will be opening for us at Chowrasta, Darjeeling. I would like to thank Darjeeling police and SP, Dr Santosh Nimbalkar, for taking the event to another level,” Kher said in a video message.

It is not just Soman and Kher but former Indian team footballer Shyam Thapa and Everester Jamling Tenzing Norgay Sherpa will also cheer at the event.

The marathon is attracting youths from across the region with nearly 1,600 runners having registered themselves for the Darjeeling event till date.

Through the month, the organisers worked hard to ensure that the Sunday run is the most talked about event in the region.

From releasing a theme song — Time to R-UNLOCK, sung by Darjeeling-based band Red Sky Pirates — to releasing videos of local icons, the Darjeeling police have left no stone unturned.

“We want to promote a culture of fitness through running and we have noticed that the youths from Darjeeling are taking to fitness in a big way,” said Gupta.

Promotional events are being organised regularly at Darjeeling, Kurseong and Mirik among other places.

“I want to encourage our youths to run and want to send a message that they should not lose their way by indulging in activities harmful to the society,” said Gambahadur.

The marathon, which has two sections of 21.1km and 10km runs, will start and finish at Chowrasta and has been divided into six categories.