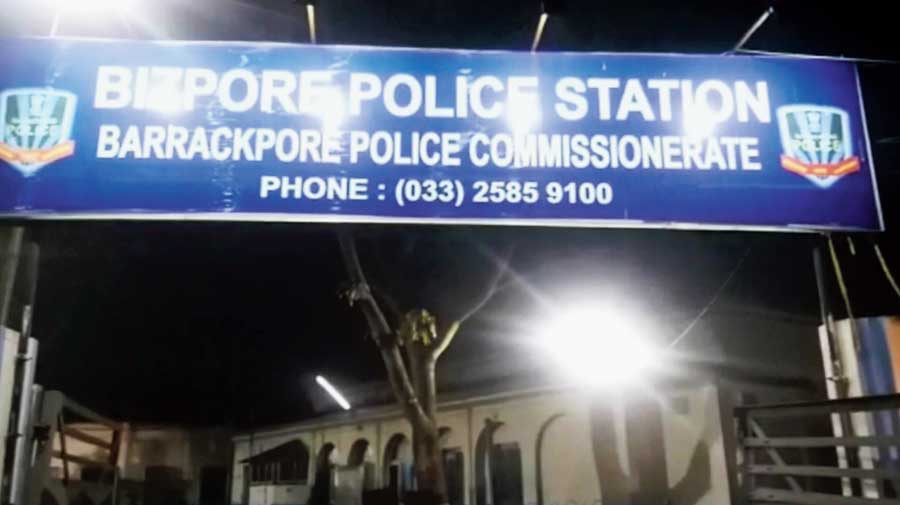 One of the two fugitives, who had escaped from Midnapore district correctional home on Monday night, was arrested by Bijpur police from a hideout located on the Kampa-Baro Jagulia road in North 24-Parganas district late on Tuesday night.

The two fugitives, identified as Mithun Das and Monojit Biswas, were convicted in the Rajib Das murder case that rocked Barasat in 2011. Both Mithun and Monojit were serving life terms at the Midnapore district correctional home along with Biswanath Chatterjee, who had also been convicted in the case.

On Tuesday night, Bijpur police got a tip-off that Monojit had been seen moving around in the Charapole area on the Kampa road.

A five-member team, led by the officer-in-charge of Bijpur police station, Triguna Roy, rushed to the area and found the duo in a house. While the police team managed to nab Monojit, Mithun managed to flee.

Joint commissioner of Barrackpore police commissionerate, Ajoy Thakur, said: “Acting on a specific tip-off, a police team carried out a raid and nabbed one of the fugitives. He has been handed over to West Midnapore police.”

An officer of Bijpur police station said: “We came to know that Monojit had taken shelter at his paternal house in Charapole area along with Mithun. From local sources we managed to get some of their pictures to be sure enough about their existence and carried out the operation.”

On February 14, 2011, teenager Rajib was killed by Mithun, Monojit and Biswanath at around 11pm when he tried to resist a molestation attempt on her elder sister.

Rajib, a school student, was accompanying her sister from Barasat railway station who was returning home from her workplace in Calcutta, when the trio tried to molest her near Kachhari Maidan close to the official residences of the district magistrate, superintendent of police and other senior administrative officials. As Rajib tried to resist the molestation attempt on his sister, the trio stabbed him at least 17 times killing him on the spot.

The trio was arrested later. On February 12, 2015, the additional district judge of Barasat found them guilty and sent them to life imprisonment.