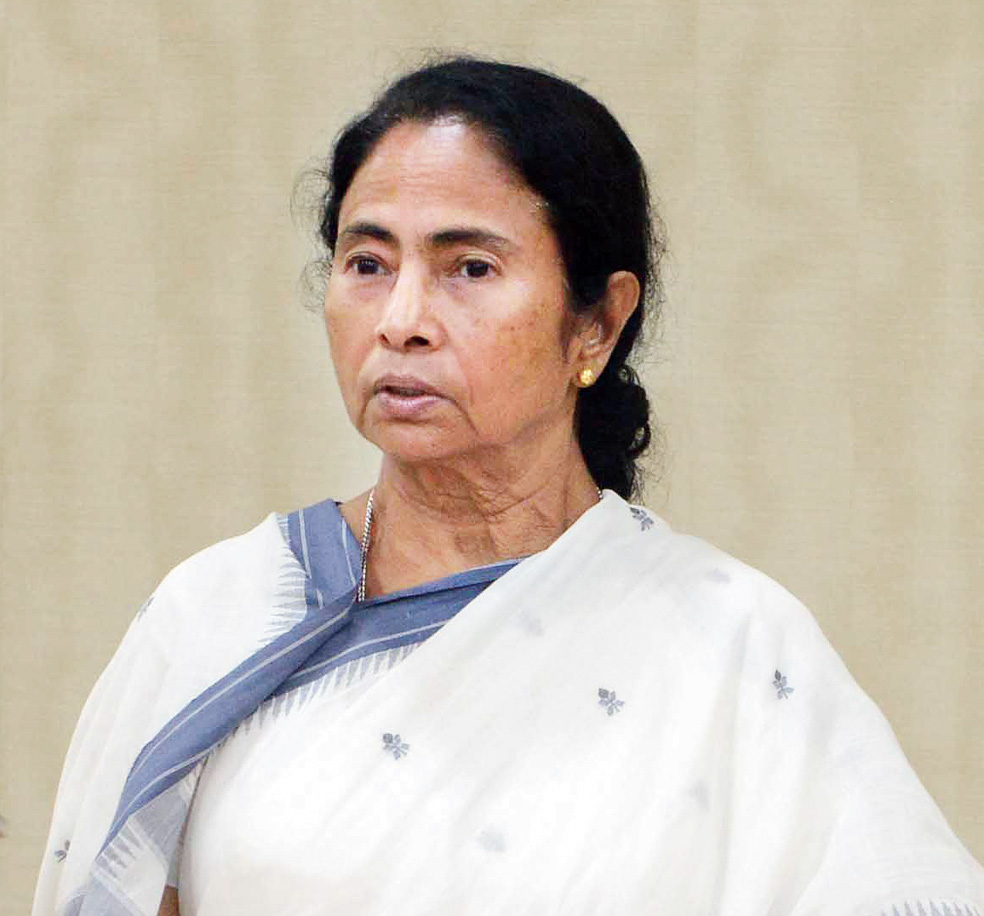 Bengal is dealing with “legacy issues” in terms of engineering capabilities in the districts and so needs a “corporation” to build and maintain bridges across the state, chief minister Mamata Banerjee said on Monday.

Mamata, who is visiting Milan as part of the second leg of her Europe trip to market the state as an investment destination, said a bridge corporation would address the lack of expertise in the districts and at the panchayat level.

The announcement came on a day when a bridge that has been under construction for two years collapsed at Kakdwip in South 24-Parganas. The cave-in did not cause any casualty or injuries, but reinforced the fear and doubts that have surfaced about the safety of the bridges and flyovers that millions of people use every day.

In Milan, the chief minister seemed to acknowledge that the collapse of the Majerhat bridge this month and an under-construction span of the Vivekananda Road flyover in 2016 had as much to do with technical incompetence as other problems.

“We are dealing with legacy issues. There are no good engineers at the district and gram panchayat levels. If there is a corporation, construction of new bridges can be better dealt with as they will have the requisite expertise,” Mamata said.

The Sunderbans Development Corporation was building the bridge that collapsed in Kakdwip.

Mamata said she would hold a review meeting on her return to Calcutta and take the idea of setting up a bridge corporation forward. It wasn’t immediately clear if the maintenance of bridges in the districts, many of which have been found to be wobbly in safety audits, will come under the purview of the proposed corporation.

“We will look into it. This (maintenance) can also be done. We will discuss all aspects,” the chief minister said during her morning walk through the streets of Milan.

Before stepping out, she had held a telephonic review of administrative tasks with five ministers and secretaries.

Mamata had said earlier that any bridge in Bengal more than 50 metres long would be henceforth maintained by the PWD. It is likely that the corporation, if it materialises, will be modelled on the West Bengal Highway Development Corporation Ltd.

Bengal is spending Rs 25,000 crore on improving infrastructure statewide and the highway corporation’s work is being appreciated, according to the government.