The deceased have been identified as Sugam Pal, 24, of Halishahar in North 24-Parganas and Shubhajit Pal, 25, of Kalyani in Nadia 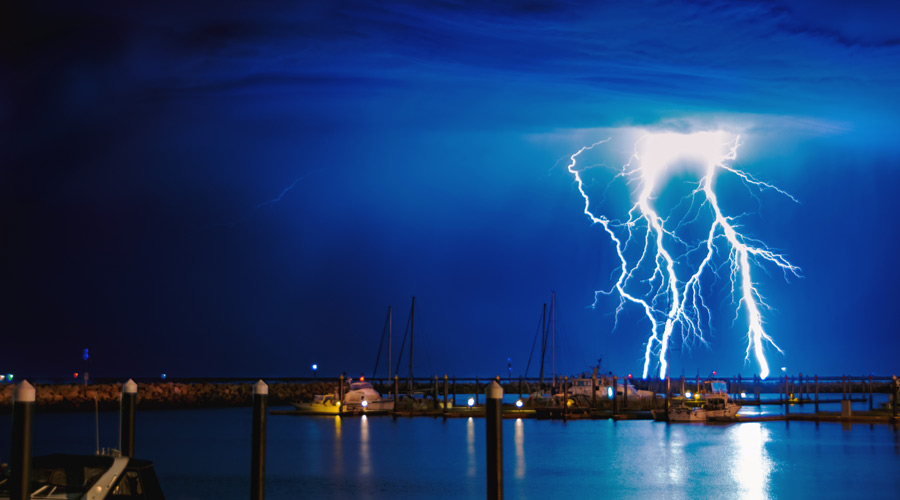 Four persons were killed in lightning strikes in East and West Midnapore on Friday afternoon, including two who were bathing in the Digha sea.

Four tourists, including a woman, were also injured in the Digha incident.

The deceased have been identified as Sugam Pal, 24, of Halishahar in North 24-Parganas and Shubhajit Pal, 25, of Kalyani in Nadia.

Subhajit was bathing at Kaniska Ghat in New Digha on Friday afternoon along with his wife Tiyasa and friends Sugam, Debashis Biswas and Sameer Pal when the accident took place. The injured are aged between 25 and 30.

Cameraman Abhijit Maiti, a resident of New Digha, was taking pictures of them when they got into the water.

Abhijit said it suddenly started raining in the afternoon and a little later lightning struck. Another tourist bathing near the group was also hit by lightning.

Nulias and police personnel rescued them and brought them to Digha Hospital. The doctor declared two of them dead.

In another incident, two people were killed in a lightning strike in two areas of Shalbani in West Midnapore while grazing cattle. The deceased are a woman and a minor.

The first incident took place at noon on Friday in the Kalsibhanga area of Balijuri under Shalbani police station. A woman named Amina Bibi, 39, went to bring back goats from the field during the rain. As she reached the field, lightning struck and killed her.

A teenager named Khandu Hansda, 14, of the area died in a lightning strike. He had gone to graze cows in the field during heavy rain and was killed by lightning.

He was rescued by the villagers. Upon receiving the news, personnel from Shalbani police station went to the spot. The bodies were sent for autopsies.