The 5th edition of Kolkata Trail Run, partnered by The Telegraph will see a participation of over 2000 people 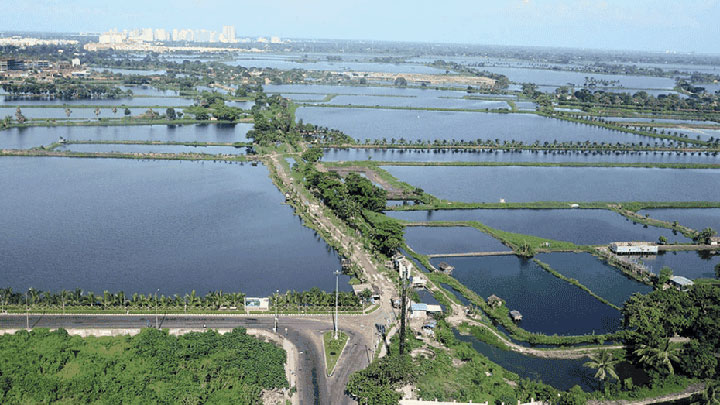 Off the road, into villages and through kuchha lanes, over 2,000 people will compete in a trail run through the East Calcutta Wetlands on Sunday.

The fifth edition of Kolkata Trail Run, partnered by The Telegraph, will have four categories — 21km, 10km, 5km and 2km. Children can run with their parents in the 2km category, which has been included this year.

Participants will also have the option of dropping off children aged below six in a dedicated zone and joining the run.

All runs would start from Godrej Waterside IT Park in Sector V and return there. “This is a trail run where the runners go off the road, into villages. In a trail run, the surface is not paved and the terrain is uneven,” an organiser said.

“This trail run gives Calcuttans an opportunityto see a part of the city they rarely go to but which is so crucial for their existence,” said the organiser.

A large volume of the city’s wastewater is treated naturally as it passes through the wetlands, an environmentalist said. The wastewater also provides food to fish cultivated in the wetlands while making the water good enough to drain into the river Bidyadhari. There are also swathes of land where various vegetables are cultivated.

The bibs will be distributed between 11am and 5pm on Saturday from Godrej Waterside.