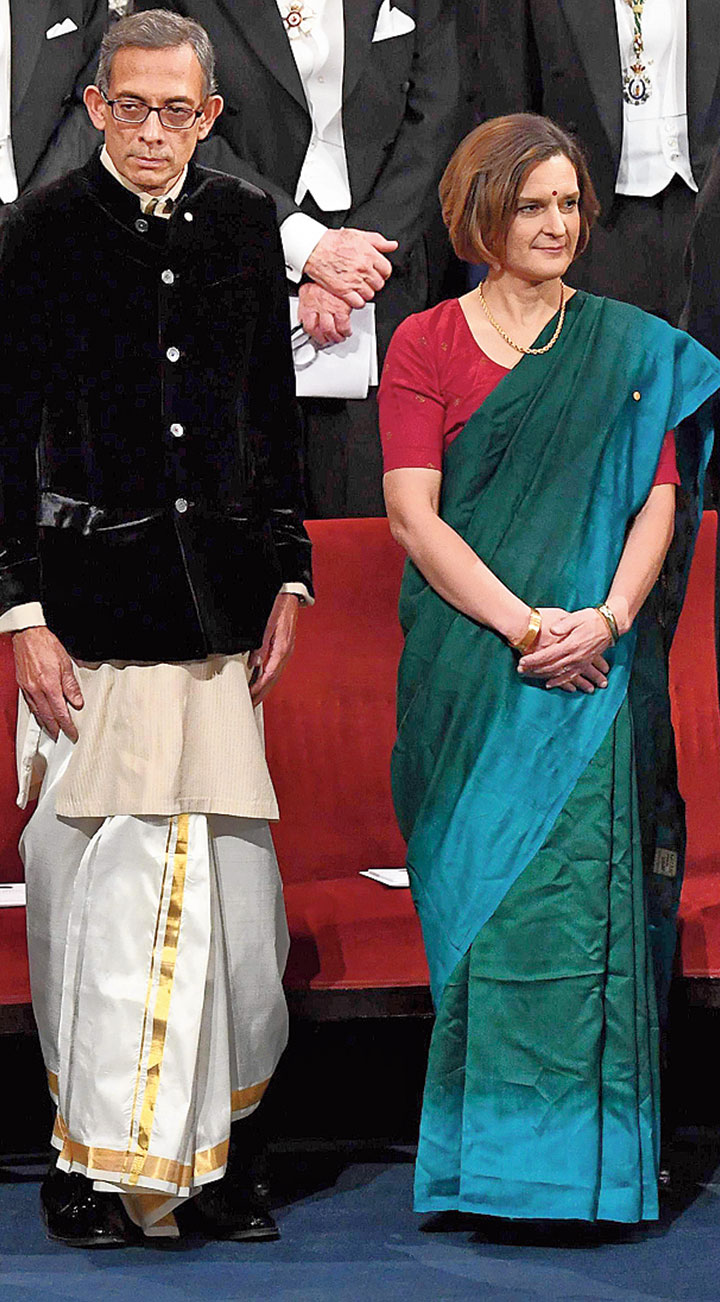 The one event that ushers in the New Year for Calcutta with much aplomb is The Tata Steel Kolkata Literary Meet in association with Victoria Memorial Hall and The Telegraph. This New Year will be no different with the festival slated to be held from January 22 to 26.

Set against the picturesque backdrop of the Victoria Memorial Hall, the event hosts some of the major literary names and writers from around the world. The writers engage in fascinating conversations that often go beyond the realms of books they have authored.

Joanne Harris of Chocolat fame will inaugurate the festival with Mani Sankar Mukherjee, an old favourite of the city. Harris’ last novel, The Strawberry Thief, a sequel to Chocolat, was published to great anticipation and reception in April this year.

This time, the festival will see an epilogue of sorts as Nobel prize-winning economists Esther Duflo and Abhijit Vinayak Banerjee will conduct a session on January 29.

Music will form a large part of the festival with Shubha Mudgal, Hariprasad Chaurasia and T.M. Krishna launching their books at the event.

Performances by Krishna and santoor maestro Shiv Kumar Sharma will mark the end of the festival. The performing arts portion of KLM is always one to stand out and this year we have Vinay Pathak performing Nothing Like Lear, Kobitar Gaan by Lopamudra Mitra and a new Bengali play Pratyasha. Representing the world of sports will be Arjuna awardee Pullela Gopichand.

Amitav Ghosh, who is still riding on the waves created by his 2019 novel Gun Island, will be speaking on climate change, while the vestigial queen of crime-writing, Ann Cleeves, will make an appearance with her characters Palmer-Jones, Ramsay, Vera in tow.

Curated by Thinkarts, Tata Steel Junior Literary Meet will be on from January 22 to January 24 and will see authors Paro Anand and Sampurna Chattarji along with age-appropriate workshops for children. With a little something for everyone, Tata Steel Kolkata Literary Meet is set out to be another stellar addition to the events in Calcutta in 2020.