Ire on Bengal poet in Assam 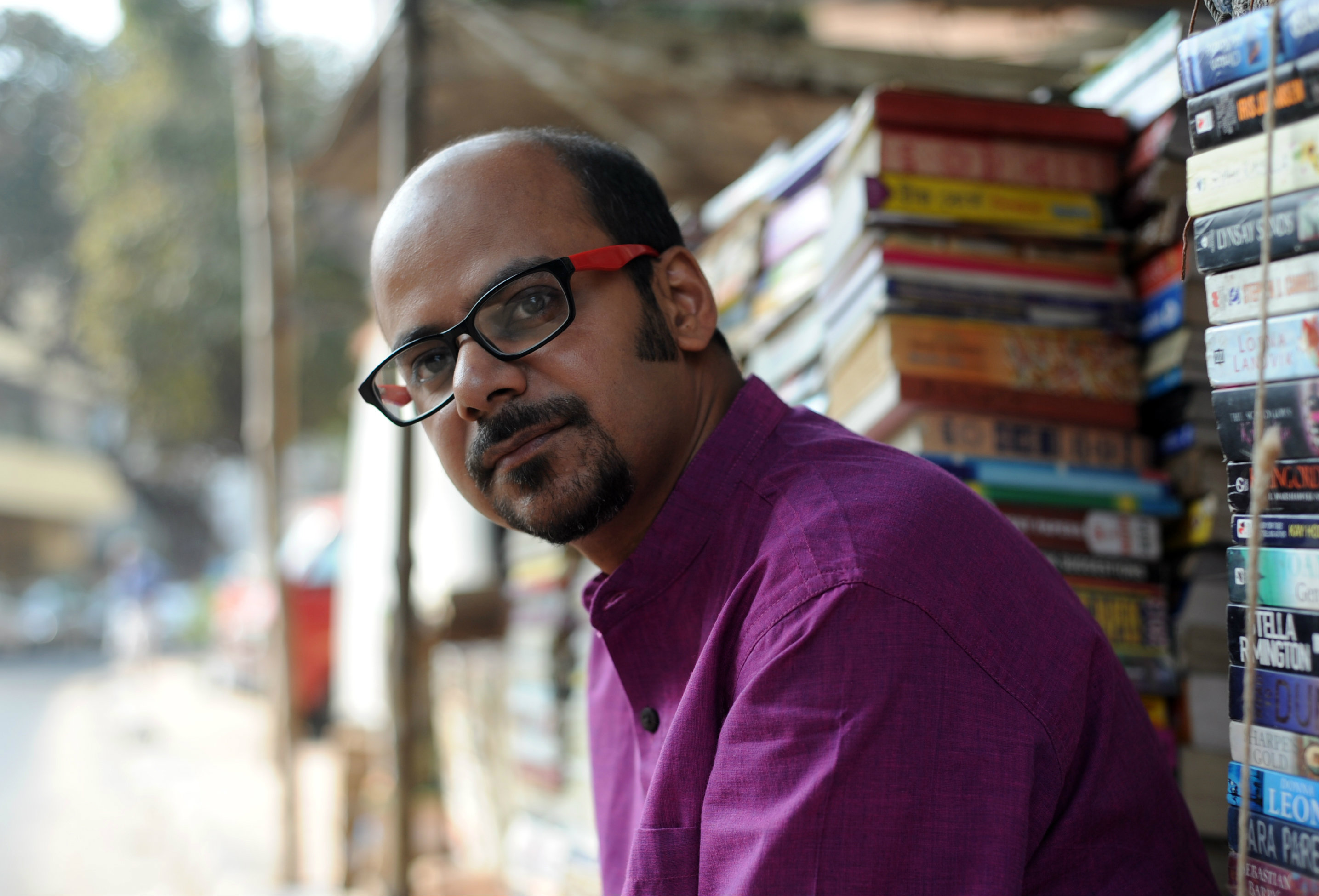 A pro-Hindu group stormed an event in Assam’s Silchar town where Calcutta-based poet Srijato Bandyopadhyay was chief guest on Saturday evening and later threw stones from the outside, causing police to lock the audience in for “three hours” as a precaution.

Late in the night, Srijato was escorted to the government circuit house. He returned to Calcutta on Sunday morning.

The vandals, led by All Assam Bengali Hindu Association president Basudeb Sharma, were protesting against an old poem by Srijato, Abhishap (Curse), alleging it had insulted “Hindu gods”. An FIR had in the past been lodged against Srijato in Bengal over the poem.

In Calcutta, Srijato told The Telegraph he had feared bodily harm.

“I was scared for my safety and that of the organisers. My mother and wife, who were in Calcutta, were extremely worried.”

He said a Facebook campaign instigating people against his visit had begun by the time he arrived in Silchar around 1pm on Saturday.

He had been invited to the event, held in a hotel, to inaugurate a local organisation, Eso Boli (Let’s Talk), which will conduct debates, quiz events and extempore speech contests.

Srijato, who was awarded the Ananda Puraskar in 2004 for his book Uranta Sob Joker (All the Flying Jokers), insisted the poem was a political one and had nothing to do with religion.

An eyewitness, Biswa Kalyan Purkayastha, said Sharma had grabbed the microphone from the anchor and asked Srijato why he had written the poem insulting a Hindu god. Srijato did not respond.

“One of the men got on the podium and asked me why I had written a particular line in the poem,” Srijato confirmed.

Some members of the audience asked Sharma and his group to leave and ask their questions after the event. This resulted in a verbal duel, after which the cops deployed outside the hotel took the protesters out and locked the hall.

More than 150 guests, including Srijato, remained locked inside. The vandals threw stones at the hotel from outside, smashing windowpanes.

“It was only after three hours that the police were able to rescue us,” Srijato said.

Hotel sources said the protesters chanted slogans such as “Jai Shri Ram” and “Srijato TMC ka dalal (is an agent of Trinamul)”.

One protester carried a garland of condoms.

Sharma told this newspaper: “We don’t need someone who insults Hindu gods through his writings.”

Srijato said chief Minister Mamata Banerjee had called him on Saturday after he reached the circuit house and said Assam authorities had been contacted to ensure his safety.

Many social media users condemned the vandalism. “The need of the hour is to isolate these forces of the dark. It’s time that we rose to the occasion. Tomorrow will be too late,” tweeted Sowmen Mitter, an educator and environment activist in Calcutta.

A post from Trinamul’s Assam unit condemned the attack “by saffron brigade”. CPM general secretary Sitaram Yechury accused the “fascist BJP government” of “trying to gag the voices of the Opposition”.