Huge haul of explosives seized near Birbhum, one held 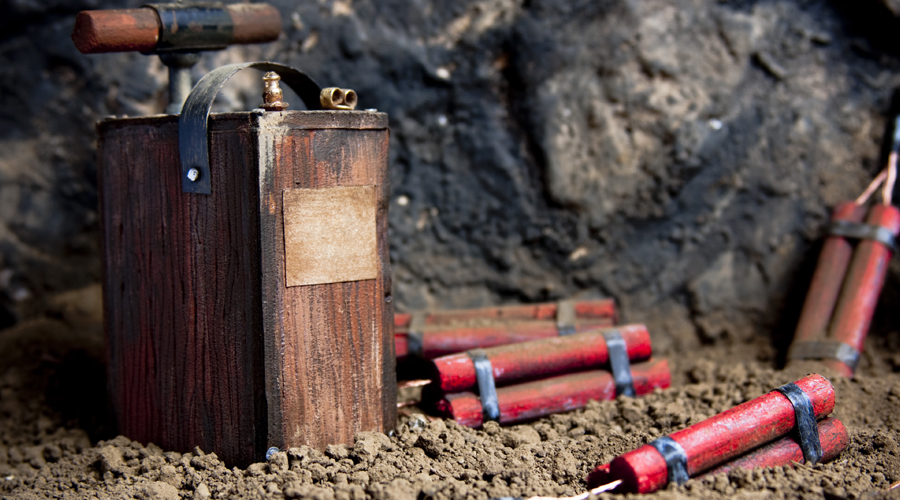 Explosives of this kind were mainly supplied to illegal stone miners but Maoist involvement could also not be ruled out.
Shutterstock
Snehamoy Chakraborty   |   Rampurhat   |   Published 05.02.21, 02:05 AM

Police recovered around 25,000 detonators from an SUV near the Jharkhand border of Birbhum’s Rampurhat early on Thursday and arrested the driver.

“Following a tip-off, we stopped the vehicle and seized the detonators. Primarily we suspect these detonators had been stolen for use in illegal mines. We made inquiries on where the consignment was to go,” said Shayan Ahmed, the subdivisional police officer of Rampurhat who led the raid.

Sources said vehicle driver Jashpal Singh of Punjab revealed he was carrying the detonators from Jamuria in West Burdwan to Birbhum’s Radipur village with a detour through Jharkhand’s Dumka.

“We collected names of the vehicle owner and the person supposed to receive the consignment in Birbhum,” said a senior police officer.

Police sources said explosives of this kind were mainly supplied to illegal stone miners but Maoist involvement could also not be ruled out.