The women and children at the sit-in at Park Circus Maidan against the Citizenship Amendment Act and the National Register of Citizens celebrated Holi amidst shouting slogans against the new citizenship matrix.

They also planned a bigger celebration on Tuesday.

On Monday, men and women from across the city descended at the protest site and distributed sweets to celebrate Holi. 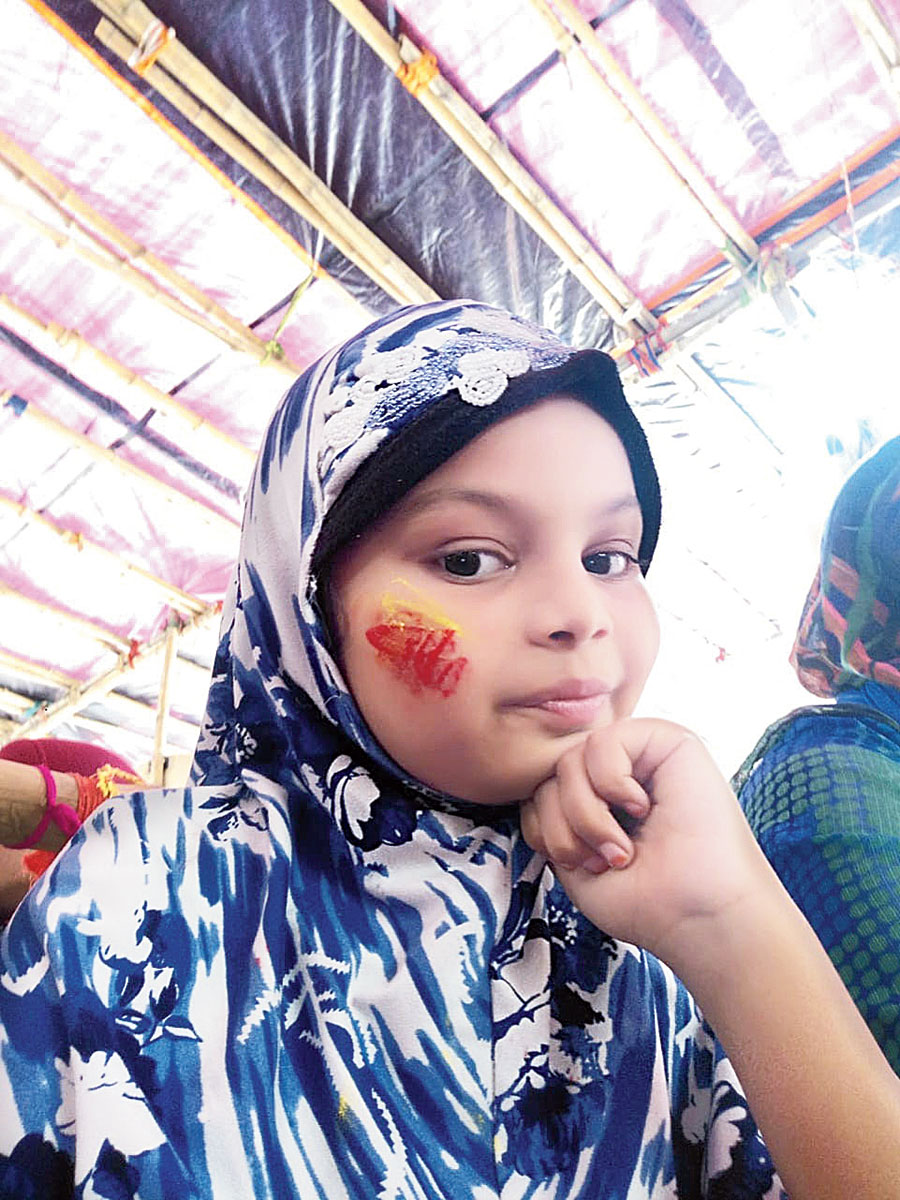 Shaista Khan, a Bright Street resident, was among many who walked into the protest site carrying a packet of red abir and a packet of sweets. Seeing Khan, many got up and took abir from her and smeared it on each other’s cheeks.

“I thought of bringing in some colours today especially because there are several children who accompany their mothers to the protest venue every day,” said Khan.

Many like her, individually or in groups, walked in throughout the day carrying packets of abir, sweets and garlands. 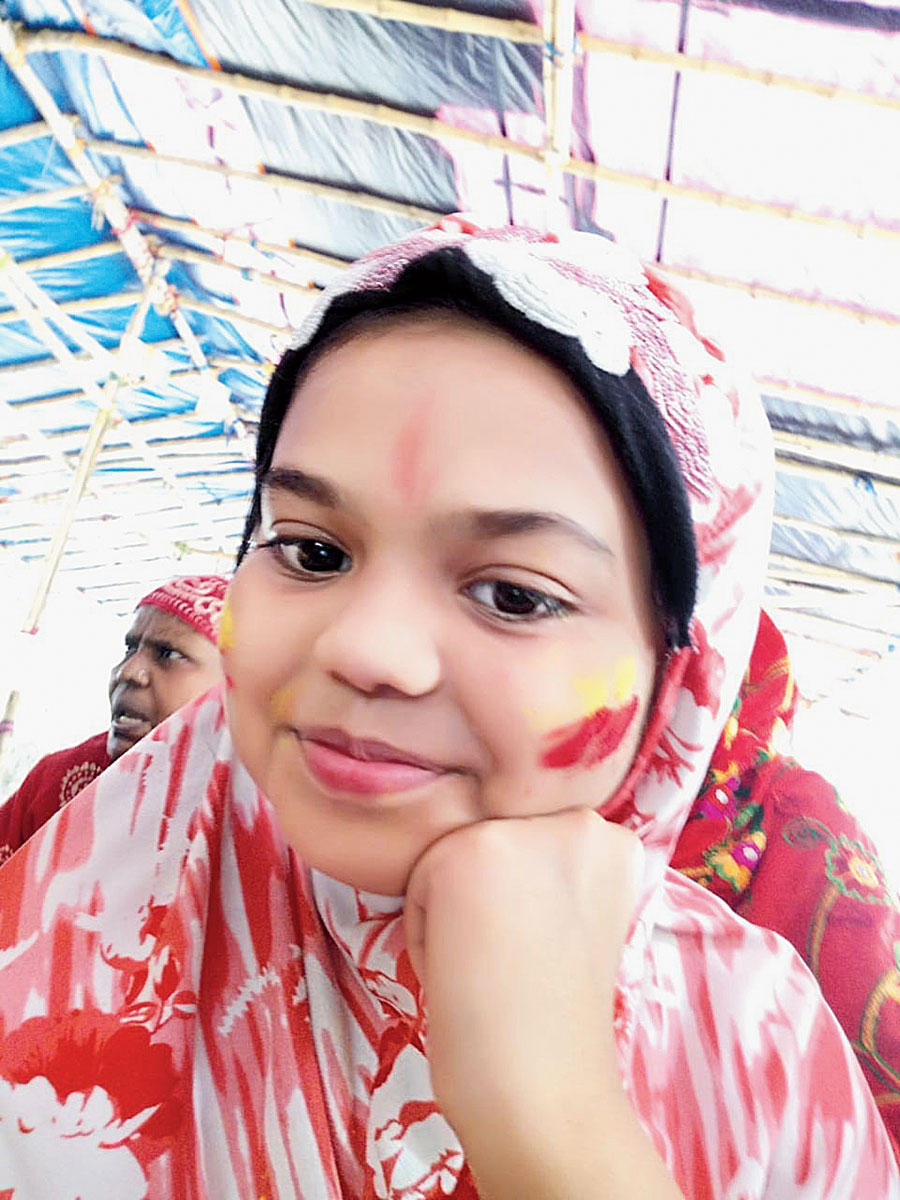 Many, especially children, played with colours in the midst of anti-CAA and anti-NRC chants. Sweets were distributed, too.

“All my friends are here and we had fun playing with the colours. We also got many sweets and chocolates,” said Sheikh Alfia, who studies in Class IV, her face smeared with red and yellow abir.

On Tuesday, a part of the ground is going to be converted into an art corner, where the women will draw rangolis and stage cultural programmes, Asmat Jamil, one of the organisers of the Park Circus protest, said. The women will also make posters and write slogans on a graffiti wall that will be put up at the venue.

The women have been staging the protests against the new citizenship matrix for more than 60 days now at Park Circus Maidan.