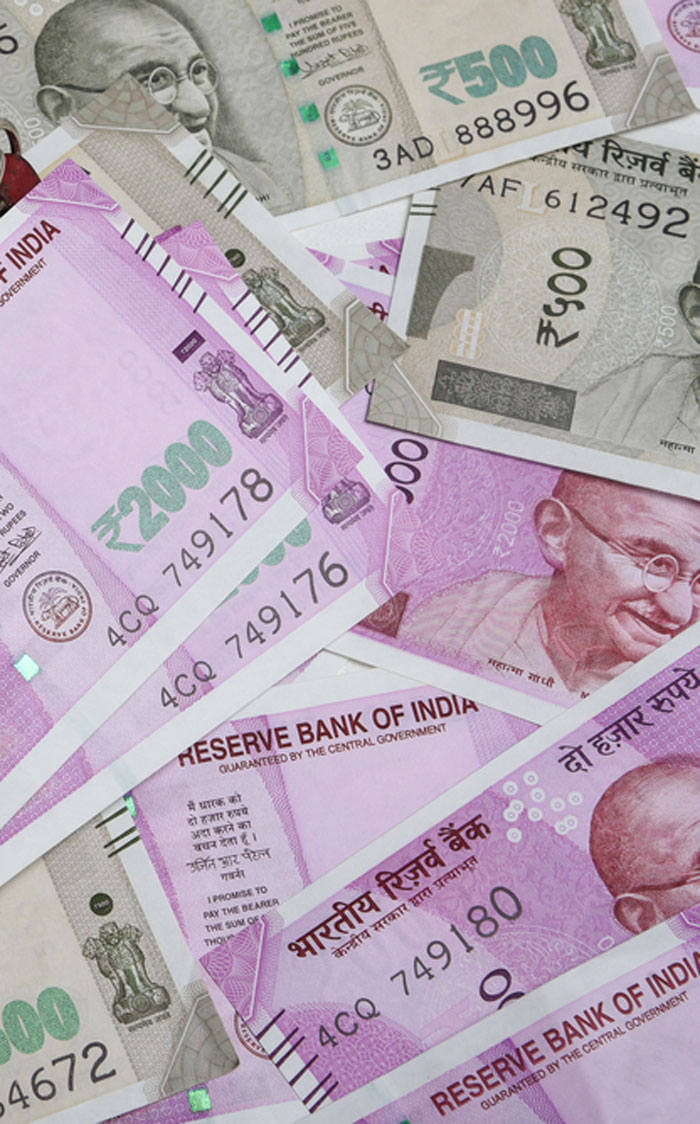 A man has been robbed of Rs 5 lakh belonging to his office while carrying it from one office unit to another
Representational image from Shutterstock
Our Special Correspondent   |   Calcutta   |   Published 18.01.20, 08:40 PM

An employee of an agri-product manufacturing unit has alleged that he had been robbed of Rs 5 lakh belonging to his office while carrying it from one office unit to another.

He has alleged that someone hit him on the head from behind near Parnasree on Friday evening and snatched the bag he was carrying.

Cops are still to ascertain the sequence of events as told by the man, police said.

Preliminary investigations have suggested a man on a motorcycle could be involved, an officer of Parnasree police station, where a theft case has been started, said.

“The complainant’s version is not very clear as he has been hit on the head. Some people have said they saw a person on a motorcycle snatching something,” the officer said.

Investigators said the man had often been entrusted with carrying money from one unit to the another near Behala Chowrasta.

“This is not the first time he was carrying money. The possibility that someone had been keeping track cannot be ruled out. We are scanning CCTV footage to check what happened at the time of the alleged offence,” another officer said.