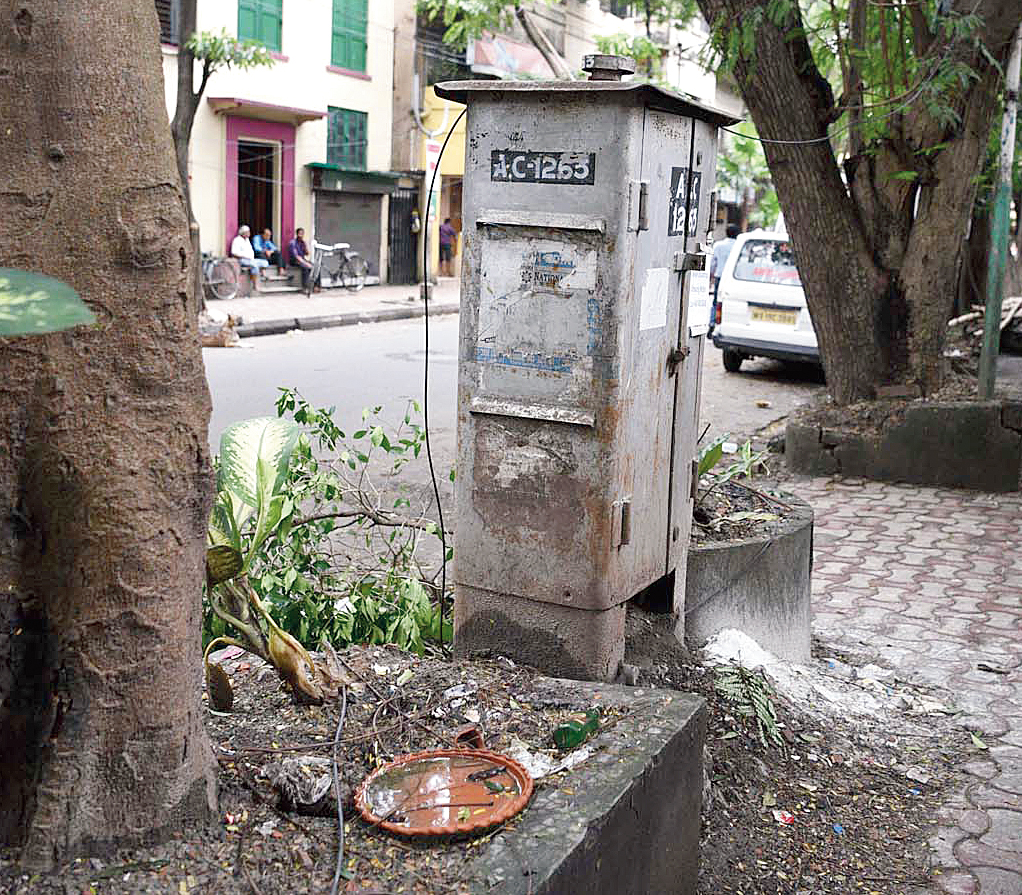 The high court on Monday sought a report from the state on whether it had implemented the guidelines framed by the court in 2017 to combat dengue in Bengal and also wanted to know how many people have died of or been diagnosed with the mosquito-borne disease this year.

A division bench of Chief Justice T.B.N. Radhakrishnan and Justice Arijit Banerjee issued the order following a plea by two advocates alleging that dengue had been claiming lives in Bengal almost everyday because of the state government’s failure to carry out the court’s directive.

On December 1, 2017, the division bench of the then Chief Justice Jyotirmay Bhattacharya and Justice Arijit Banerjee had, following a public interest litigation filed by advocate Anindya Sunder Das, framed a set of guidelines on combating dengue. The guidelines stressed the need for mobile medical vans, especially in rural areas, for treatment of the disease.

The bench had directed the state to make people aware of the disease and to provide medical kits and blood test equipment in every block of the state.

The 2017 PIL was not disposed of as the division bench had expressed its desire to monitor the issue and see whether the state was following the guidelines properly.

Advocates Bikash Ranjan Bhattacharyya and Rabishankar Chattopadhyay submitted in the court on Monday that the issue was still pending as the state had failed to abide by the directive. More than 44,000 people have been affected by dengue this year and at least 42 had died across the state, they said.

Chattopadhyay said the rainy spell brought by Cyclone Bulbul could turn dengue into an epidemic, particularly in South and North 24-Parganas, Calcutta, East and West Midnapore and Howrah.

“At this stage, the court should intervene and seek a report detailing the measures taken by it to tackle the situation,” Bhattacharyya said.

Additional advocate general Abhratosh Majumdar submitted that the health department had been keeping a close watch on the issue and had taken all possible steps to keep dengue in check.