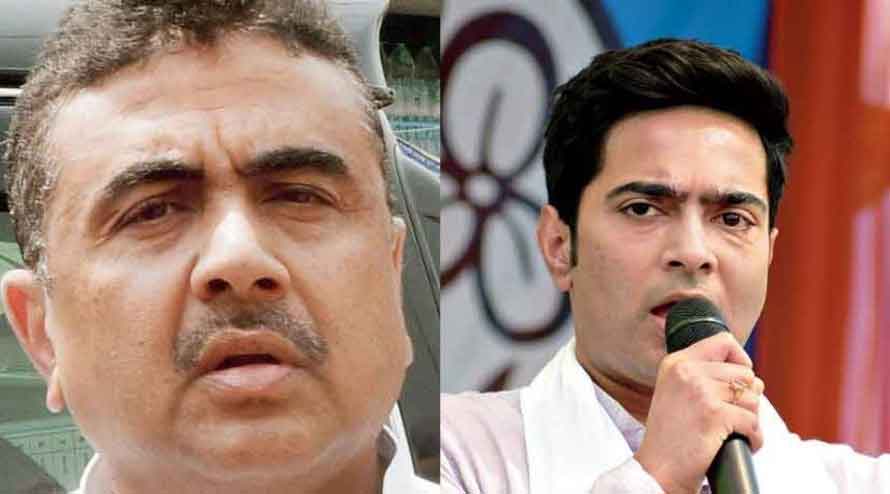 The Calcutta High Court on Wednesday ordered the transfer of a defamation suit filed by Trinamool Congress national general secretary Abhishek Banerjee against Leader of Opposition in West Bengal Assembly Suvendu Adhikari from Burdwan court to a court in Kolkata.

Adhikari, a BJP leader, had prayed for transfer of the suit from Burdwan court to a court in Purba Medinipur district.

After hearing both sides, Justice Subhasish Dasgupta directed that the defamation suit will be heard before the City Civil Court here from January 14.

Abhishek had filed the defamation suit against Adhikari before the Burdwan court in connection with some alleged derogatory comments made by the BJP leader while addressing a public meeting at Khejuri in Purba Medinipur district.