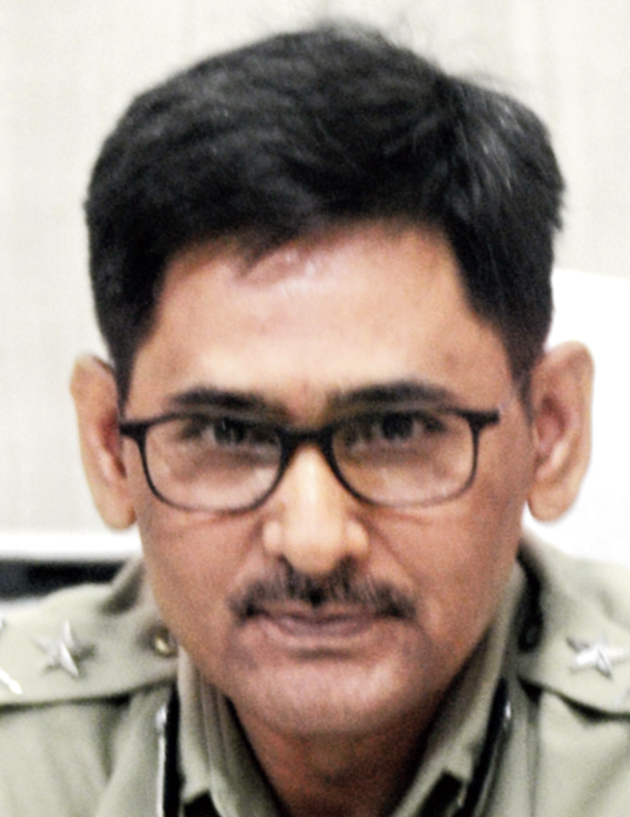 The Mamata Banerjee government shuffled the Bengal police establishment again on Monday, appointing Gyanwant Singh the additional director general (law and order) a dafter he had been reinstated as the Bidhannagar police commissioner.

Siddhnath Gupta, whom Singh replaced as the ADG (law and order), has been posted as additional director general of police (establishment), which is considered as a lesser important post.

Jayanta Basu, who was the ADGP (establishment), was made the director of the Bengal police’s Directorate of the Economic Offences.

Nishat Pervez has replaced Singh as the Bidhannagar police commissioner. Pervez was posted as the deputy inspector general of police (CID) (operations).

Singh was one of the IPS officers the Election Commission of India had removed before the Lok Sabha polls.

A section of the bureaucrats feels the decision to change the ADG (law and order) was taken keeping in mind the Lok Sabha election results in Bengal and the apprehension of increasing political clashes.

“Madam wanted someone who has the experience of handling law and order problems with a strong hand and cool mind,” said a senior bureaucrat at Nabanna. 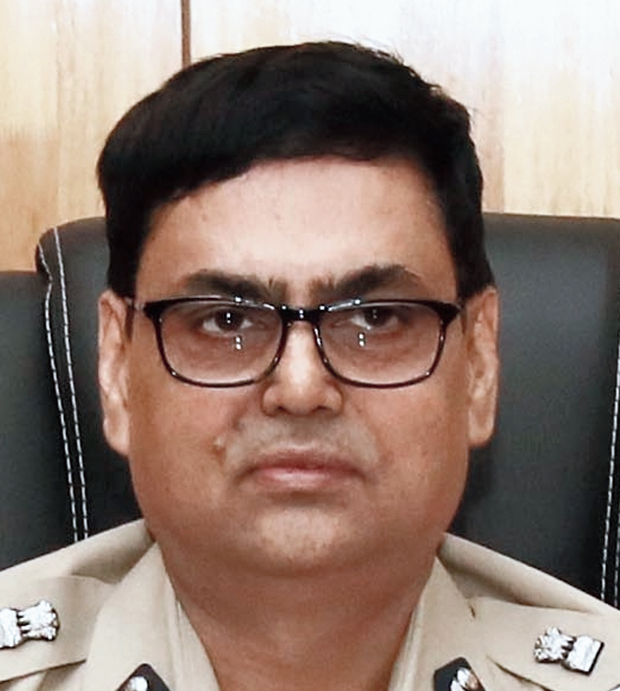 Rajesh Kumar, who was appointed to the pollution control board.
The Telegraph picture

In a separate order, the government has sent to “compulsory waiting” two IPS officers the Election Commission had put in different posts across Bengal before the voting. The two are N.R. Babu and Amit Singh, posted as Bidhannagar police commissioner and Cooch Behar SP, respectively, by the poll panel.

Sunil Choudhury, who was posted as the Barrackpore commissioner, has also been sent on “compulsory waiting”.

The “compulsory waiting” means an officer has to wait for his next posting. In administrative circles, this is often seen as a “humiliation”.

Rajesh Kumar, whom the Election Commission had appointed as the Calcutta police commissioner, had also been sent to the “compulsory waiting” on Monday. But within an hour, Kumar has been posted as the member secretary, West Bengal Pollution Control Board, sources in the home department said.

However, IPS officer Arnab Ghosh, whom the poll panel had removed as the Malda SP, was not reinstated to the post till Monday evening.

Ghosh, during his tenure as the deputy commissioner (detective department) in the Bidhannagar police, was a part of the team that probed the Saradha scam under the leadership of Rajeev Kumar. The CBI had served summons on Ghosh as well for his cooperation in the investigation. Ghosh is yet to appear before the CBI.