Governor ‘concern’ in report on law and order 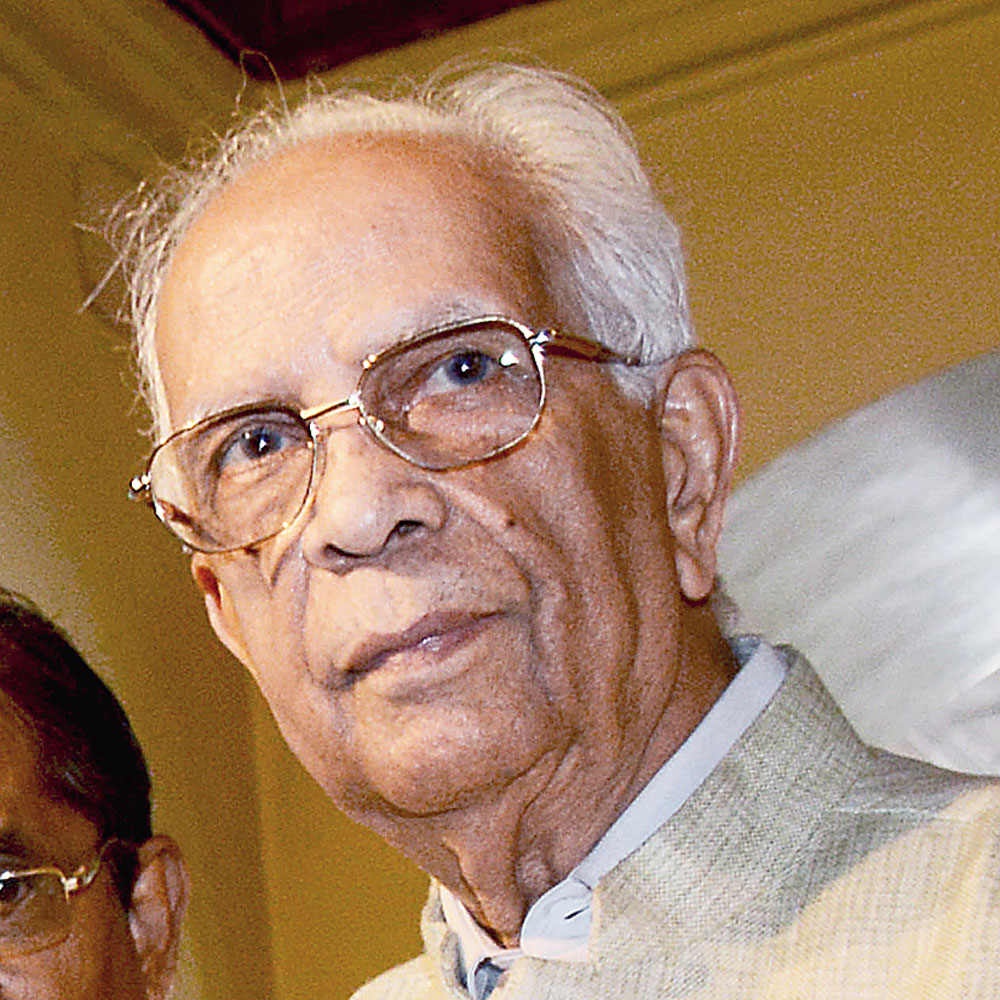 Bengal governor Keshari Nath Tripathi sent a report to the Union home ministry on Wednesday evening, terming “the law and order situation” in the state “a matter of concern”, said sources.

An official said the two-page report cited several instances of alleged violence, including the vandalism of Ishwarchandra Vidyasagar’s bust at Vidyasagar College here on Tuesday evening.

According to him, the allegations of three people being detained on charges of chanting “Jay Shree Ram” in front of chief minister Mamata Banerjee’s vehicle in Chandrakona, West Midnapore, has been mentioned, too.

The governor, from time to time, sends special reports on law and order in the state to the ministry. These are besides the monthly reports he sends to Delhi.

“But the tone of the report this time appears to be harsh. Governor terming the law and order ‘a matter of concern’ is not a usual development. We are treating the report with utmost seriousness. We would soon contact the Bengal government about this,” the official added.

In his capacity as the chancellor of the Calcutta University, Tripathi issued a statement on the vandalism at Vidyasagar College.

“As chancellor of Calcutta University, I am greatly pained at the vandalising of Vidyasagar statue. The real culprit for breaking the statue must be traced out and suitably punished. Efforts should also be made by Calcutta University at the earliest to install a new statue of Ishwarchandra Vidyasagar at the same place,” Tripathi said.