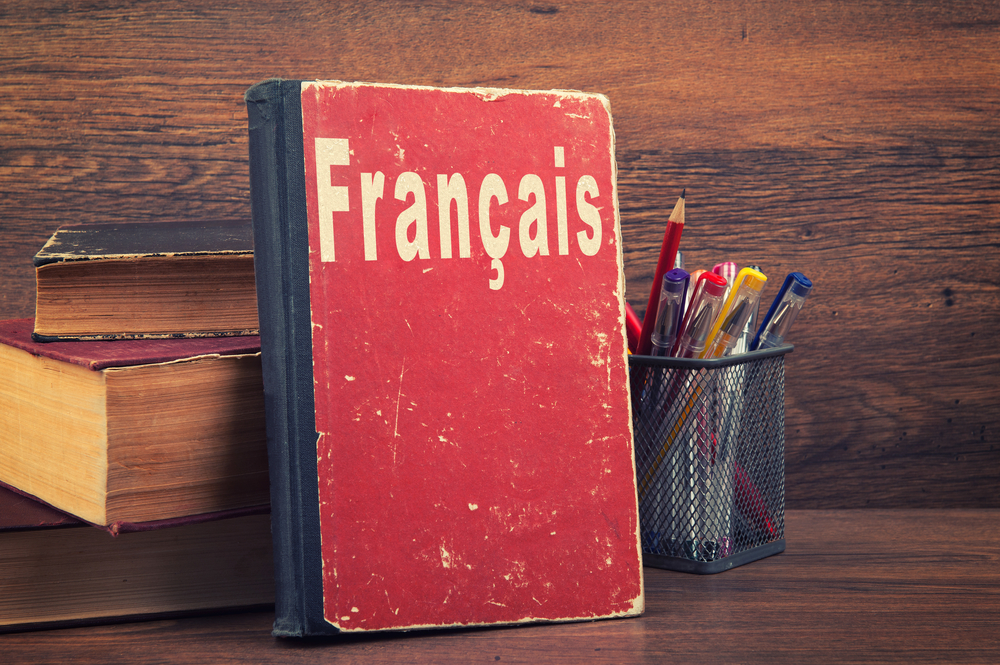 The doubling of students, Fabrice Plançon said, is largely because of the introduction of French in private institutions in the state
(Shutterstock)
Sudeshna Banerjee   |   Calcutta   |   Published 17.01.20, 08:18 PM

The Alliance Francaise du Bengale (AFB) has doubled its student count for its courses over the 2017 figure.

The French language and cultural centre has also acquired another floor at Park Mansion on Park Street where it is housed.

“Currently, we occupy a 3,000sq m apartment. We have taken another apartment of the same size on lease on the floor above. We will house an auditorium named after Jit Paul (of the Apeejay Surrendra Group) and classrooms there. Our ambassador (Emmanuel Lenain) will inaugurate it on January 18,” said AFB director Fabrice Plançon.

Park Mansion is where Alliance Francaise du Calcutta used to be before a fire on April 18, 1999, forced it to move out. In 2014, it shifted back from Khaleel Manzil in Beckbagan, but Bimal Villa, its second address in West Range nearby, continued to hold classes in the weekends. “It will now be vacated and all classes will shift to Park Street,” Plançon said.

The doubling of students, the director said, is largely because of the introduction of French in private institutions in the state. “We have about 1,000 students in five schools of Techno India in north Bengal, where three of our full-time teachers are stationed. There are also students learning French at the National Institute of Fashion Technology, Techno India University, JIS University and La Martiniere School for Girls,” said Plançon.

He also drew attention to the rise in the number of students pursuing higher-level courses. “Earlier, students were happy to pick up survival French to put it on their CV. Now, more are pursuing the language for professional reasons,” he said.