The subjects are physics, chemistry, history and English 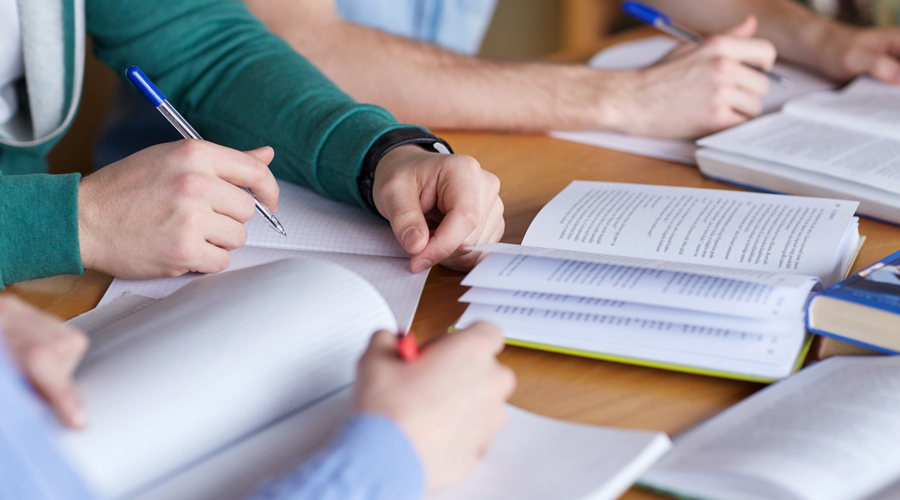 Usually, for any new university, science subjects are not initially approved.
Shutterstock
Our Correspondent   |   Alipurduar   |   Published 08.01.21, 01:12 AM

Alipurduar University, recently constituted by the state government, has earned the approval of the state higher education department to introduce postgraduate courses in four subjects.

These are physics, chemistry, history and English.

Mahendranath Roy, the first vice-chancellor of the varsity who took charge last month, said on Thursday that he had sent a request to the principal secretary of the department, seeking approval for introducing the subjects.

“On Wednesday evening, we received approval for the four subjects. From today (Thursday), we started working on the admission policy and we hope that within a week, the process will be over. We will then start the admission process and hope to start new classes from February first week,” vice-chancellor Roy said.

Usually, for any new university, science subjects are not initially approved. However, in this case, the education department took the decision to allow physics and chemistry courses after verification of the faculty strength and the quality of science labs in Alipurduar College from where the varsity started functioning in the district.

Roy added that they planned to introduce more subjects at the varsity for which they would soon send the department a proposal. Subjects under consideration are tea management, tea science, tea technology, wood management, food technology and physical education, and faculty members have been asked to prepare details of the courses, he said.