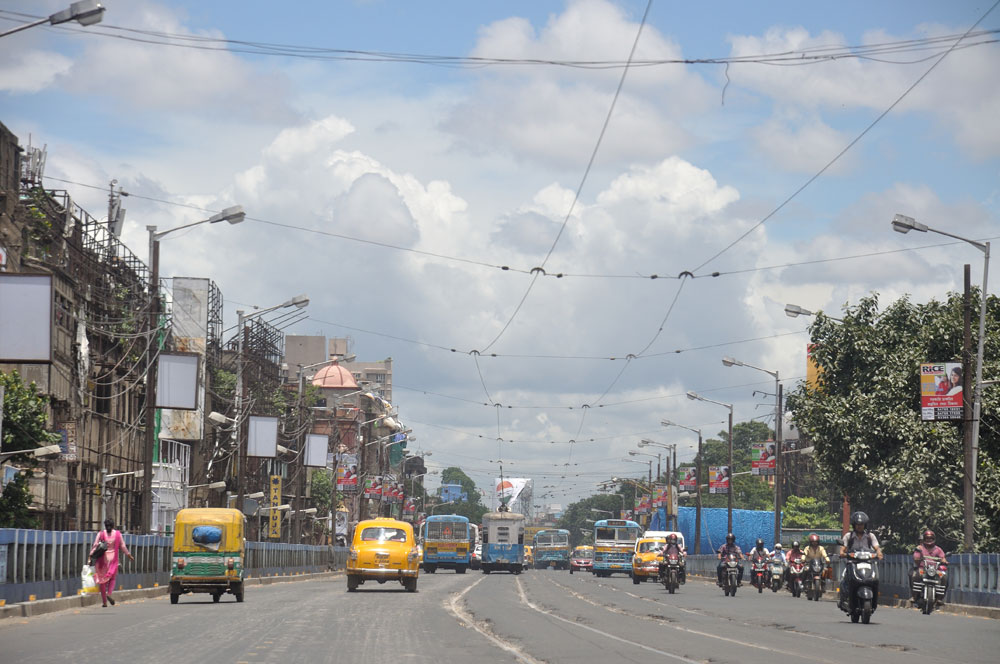 The Sealdah flyover is set to be closed for four days from the afternoon of August 15 to facilitate load-bearing tests on the structure, officials said.

A formal notification on the closure is yet to be issued but officials of the Calcutta Metropolitan Development Authority (CMDA), which maintains the flyover, told police on Wednesday that they would require four days to ascertain the strength of the structure.

Officials from the agency will map the load-bearing capacity of the iron rods in the concrete structure using various gadgets.

“The agency does not want commuters to access the flyover — Vidyapati Setu — while the test is on,” an official said.

CMDA engineers met a team of police officers led by deputy commissioner (traffic) Santosh Pandey on the Sealdah flyover on Wednesday and told them that the load-bearing test was crucial because the flyover had not undergone a thorough health check.

The CMDA had hired two consulting companies to assess the condition of 15 flyovers soon after the Majerhat bridge had collapsed on September 4 last year. One of them has warned about cracks at the bottom of pier-shafts of the Sealdah flyover.