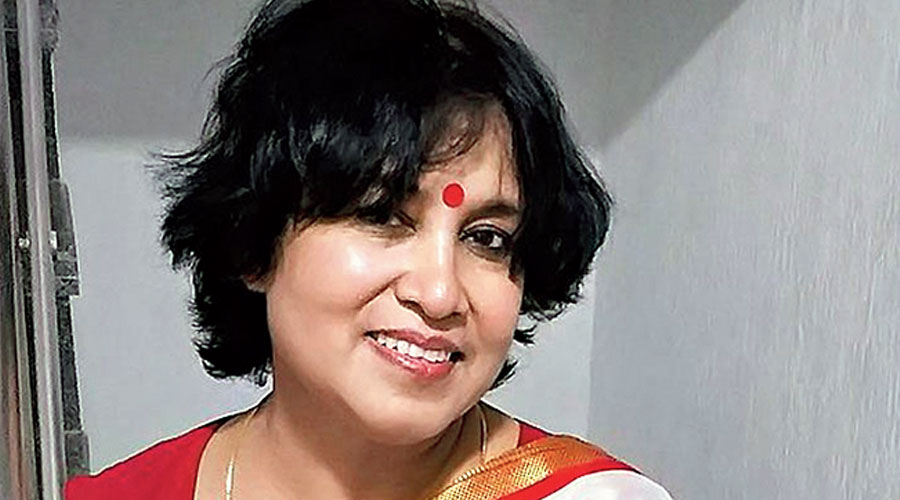 Taslima Nasreen, the Bangladeshi writer in exile for around 27 years, on Thursday said she had found herself “dead” twice in two days on Facebook following a suspected cyber-attack by “Jihadis”.

“It has happened twice in two days when I was declared dead by Facebook. It is surprising all Jihadis, who are large in number, are reporting my death and such a platform like Facebook is declaring me dead without cross-checking if I am still alive,” Nasreen told The Telegraph from New Delhi on Thursday evening.

Nasreen has been in exile for the past 27 years for her views and writings against the extremists in Bangladesh.

She smelt a conspiracy behind the announcement of her death on the social networking site.

According to her, on January 18, she was declared dead on Facebook and she could finally restore her account. The same thing happened again on Thursday, she rued.

“I think this is a work done by the Jihadis who don’t like me and wish for my death,” said Nasreen.