Former Darjeeling bodybuilder from a bygone era no more

Giri, a certified international bodybuilding judge, was also Team India coach for the Asian Bodybuilding Championship in Sri Lanka in 1985 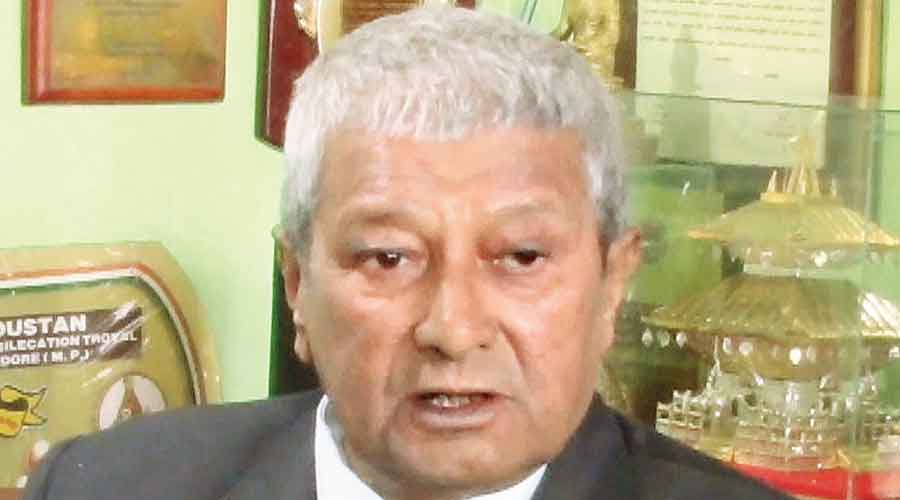 Ganesh Bahadur Giri, more popularly known as Ganu Giri, who is credited with pioneering bodybuilding in the region, breathed his last in Darjeeling on Sunday. He was 85.

Chief minister Mamata Banerjee has expressed her condolences over his demise.

Giri, a certified international bodybuilding judge, was also Team India coach for the Asian Bodybuilding Championship in Sri Lanka in 1985.

The bodybuilder from Darjeeling was a globetrotter in his heyday, judging events across the world from France to Iraq, Singapore to Taiwan.

In Darjeeling, he is credited with organising the first Mr Darjeeling, Mr Himalaya, and Strong Man Body Building contests in 1965.

Giri took to this sport in 1953 and founded a gym at Gorkha Dukha Niwarak Sammelan Hall in 1955.

Giri wore many hats. He was also a state-level volleyball referee and was also the president of trade body Pathpasala Sangh for 28 years.

“Apart from his renown as a bodybuilder, coach and judge, he was an active social worker who used to cremate unclaimed bodies too. He also acted in a few Nepali plays and films,” said a family source.

The funeral will take place in Darjeeling at 1 pm on Monday.