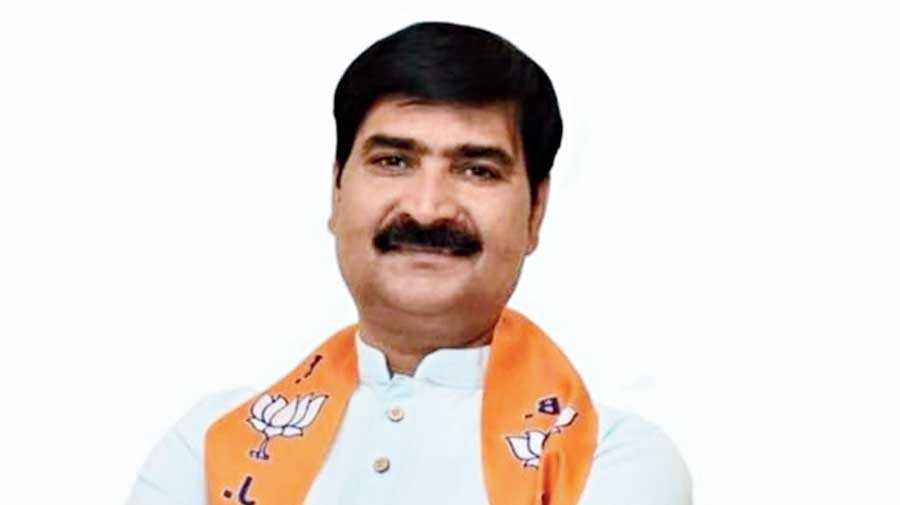 Jha, who was arrested on Monday in connection with another coal pilfering case at Mejia police station in Bankura, was brought from Bankura jail and produced before the additional district and session judge of Durgapur on Friday.

Officials of the CID said they had found Jha’s involvement in the coal smuggling case lodged at Andal police station last year after interrogating Randhir Singh, who was arrested last week.

The CID officials said Singh used to operate an unauthorised opencast coal mine in Andal and Jha used to transport smuggled coal from the mine.

“We told the court that we need to take Jha into our custody to interrogate him in connection with the coal smuggling case at Andal. The court has granted us the prayer,” said a CID inspector in Durgapur.

However, Jha during his production in the court claimed his innocence and said the CID had fabricated charges against him at the behest of the Trinamul Congress.

“I have been falsely implicated in the coal smuggling cases as I have joined the BJP. It is a conspiracy of the ruling party (Trinamul),” he told the reporters.

Sources said it would be tough for Jha to come out of jail or CID custody before the elections.

“Raju Jha is now in the BJP and the party will try to use his muscle power in the elections to counter Trinamul in the coal belt. It will be tough for him to stay away from jail this time,” said a police officer.

The BJP, however, ruled out the possibilities.

“Jha is only an activist and was not in any post. We do not need any muscle power to win the polls as we have mass support,” said Lakshman Ghorui, BJP president in West Burdwan who is contesting from Durgapur West.