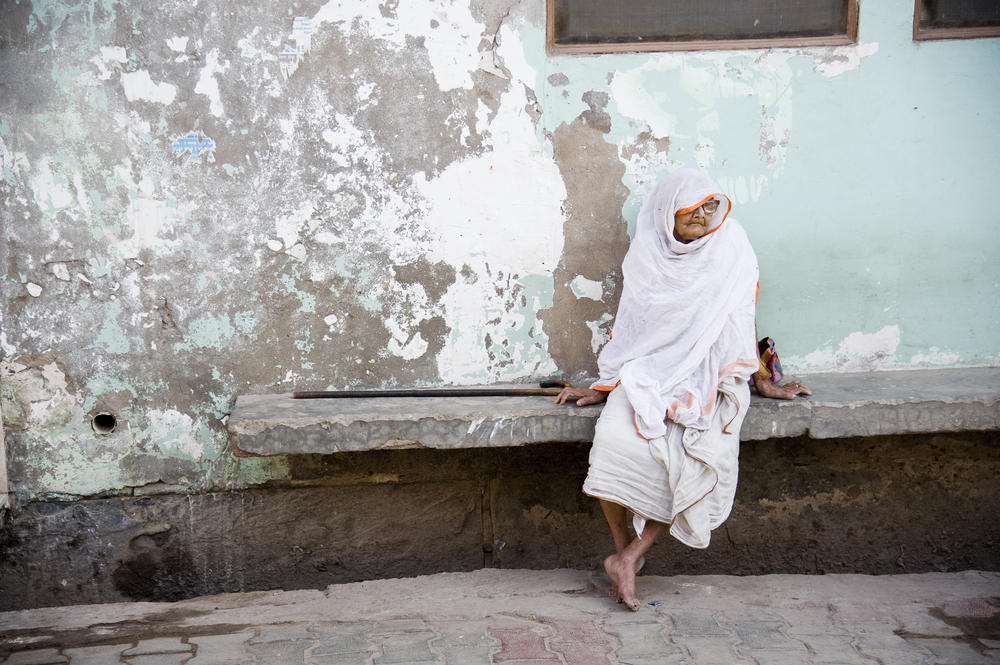 Two elderly women died late on Tuesday at separate hotels, where they had been staying with family members since being evacuated from their homes on September 1
Shutterstock
Our Special Correspondent   |   Calcutta   |   Published 11.09.19, 08:56 PM

Two elderly women from Bowbazar’s Syakrapara Lane died late on Tuesday at separate hotels, where they had been staying with family members since being evacuated from their homes on September 1.

Anjali Mullick, 87, and Ganesh Prasad Gupta, 86, suffered cardiac arrest and died after being admitted to a private hospital on Lenin Sarani. Their families blamed the condition of the hotel rooms and quality of food for their deaths.

“She was unhappy with the arrangements at the SN Banerjee Road hotel,” said Ruchira Dutta, a relative of Anjali. “We had informed the KMRC (Kolkata Metro Rail Corporation, the implementing agency of East-West Metro) about the condition of her ground-floor room. But officials insisted she stay there since the hotel does not have a lift and it was not possible to carry her to another floor on a stretcher.”

Mullick was shifted to another room on September 6 but her condition started deteriorating. “She couldn’t eat the food that was being served at the hotel and started sinking,” Dutta said.

On September 8, she was admitted to the hospital, where she passed away.

The Guptas have been staying at a hotel on CR Avenue. Relatives said Ganesh Prasad, a diabetic, could hardly eat because of the poor condition of the food served at the hotel.

“We have set up committees to look into complaints from residents who have been put up at hotels. We will try and make amends,” said a KMRC official.