He said there are worrisome reports about political favouritism creeping in the distribution of relief material. 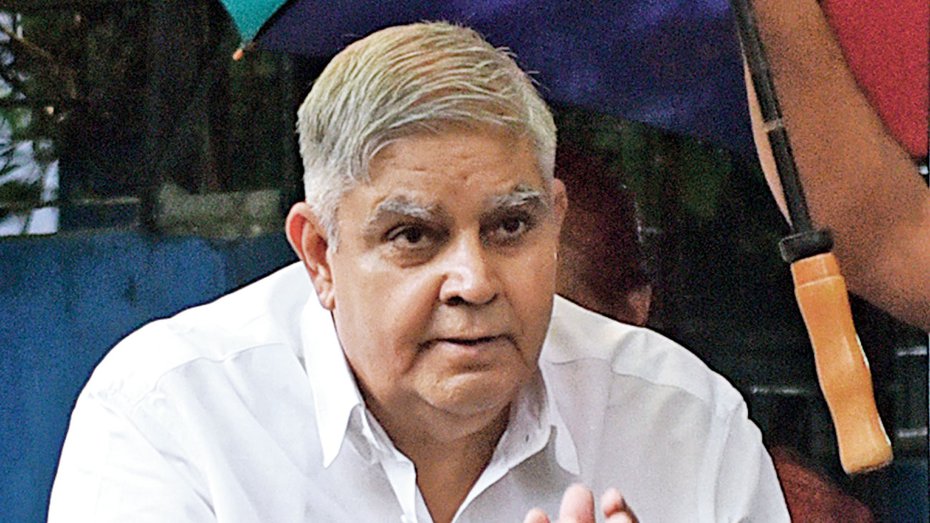 West Bengal Governor Jagdeep Dhankar on Friday urged the state government to carry out "speedy and transparent" distribution of relief material to those who have been affected by Cyclone Amphan.

He said there are worrisome reports about political favouritism creeping in the distribution of relief material.

Cyclone Amphan hit West Bengal on May 20, killing 96 people and leaving behind a trail of destruction.

The cyclone was more severe in East Midnapore, South and North 24 Parganas and also Kolkata, Dhankar said in a statement.

The governor appreciated the formation of an all political party panel to look into the relief work and maintained that such a move will succeed only with "effective" support of the government and its administration.

He also expressed concern about the serious allegations of corruption and nepotism in relief distribution which had led to serious law and order problems in the affected areas, where BDO offices have been gheraoed and some representatives of the political party publicly thrashed.

Dhankhar exhorted that relief distribution is a state function and has to be carried out by the officials concerned. Abandonment of such relief work in favour of political party workers is illegal, he said.

"Before this takes an unmanageable dimension, officials responsible for this omission and commission be dealt as per law," he said.

The governor said the undue benefit that has gone to non-entitled beneficiaries must be recovered and they be suitably dealt with according to law.

The Trinamool Congress leadership has dismissed charges of corruption and nepotism in distribution of relief material, saying some stray incidents were being projected to malign the party.