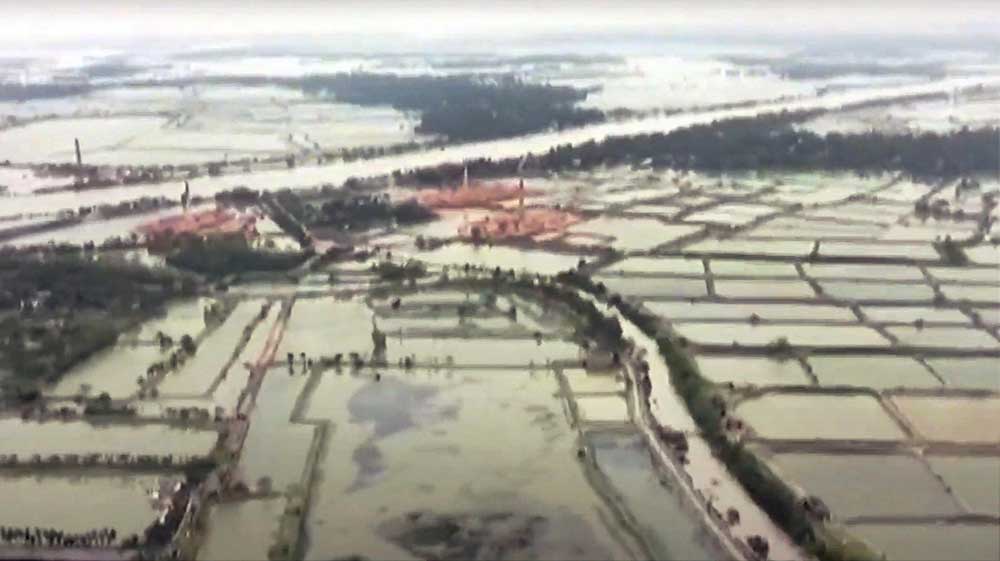 The Bengal horticultural department said on Thursday that around 38,000 metric tons of mangoes were destroyed when Cyclone Amphan had sliced through Malda district on Wednesday night.

The cyclone cut a swathe through Malda before entering Bangladesh, destroying around 250 huts also in the district. No fatality was reported.

The cyclone has come as a double whammy for the mango growers who didn’t get labourers for maintenance of the trees because of the coronavirus-induced lockdown.

“Amphan has spelt a doom for mango cultivators. The farmers had already suffered losses as they could not carry out maintenance of trees and fruits in the absence of labourers because of the ongoing lockdown. Semi-ripe mangoes fell from the trees because of pest attack. The cyclone has damaged whatever fruits left on trees,” said Ujjwal Saha, the secretary of the Malda Mango Merchants’ Association.

The district produces around 3.5 lakh metric tons of mangoes on an average a year.

The cyclone has also affected paddy, vegetables and litchi. “The data we have received from different blocks so far indicate around 16,050 metric tons of litchis were lost in the cyclone. Paddy cultivated in an area of 16,000 hectares and vegetables in around 500 hectares were damaged,” said a source in the administration.

Arnab Chatterjee, the additional district magistrate, said initial reports of loss had been sent to the state government.

Saha said the government should provide financial assistance to the affected mango and litchi growers. “We run families throughout the year with the earnings from the sale of fruits. The cyclone has put a question mark on the traders’ livelihood. We feel the administration should come up with some help,” said Saha.

Along with the agricultural sector, over 250 huts were flattened in the storm. Reports of such damage arrived from all 15 blocks in the district, sources said.