Dipankar Bhattacharya said TMC, which has chosen a turncoat, should not impose its will on the voters of Ballygunge 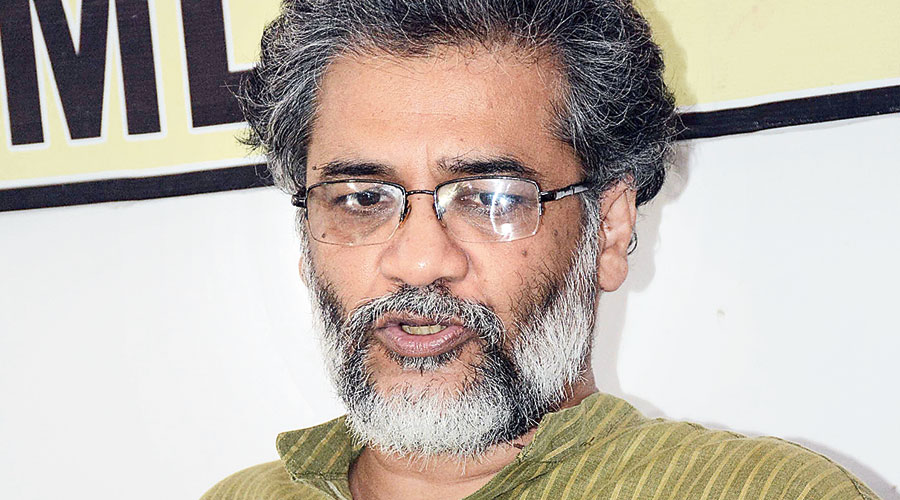 CPI-ML (Liberation) national general secretary Dipankar Bhattacharya, who had backed Mamata Banerjee ahead of the 2021 Assembly polls to prevent the BJP’s ascent to power, has urged the voters of Ballygunge to reject Trinamul Congress candidate Babul Supriyo in the bypoll.

“The bypoll for Ballygunge constituency is not just to fill the vacancy created by the death of long-standing local MLA Subrata Mukherjee. It is to assert the dignity of every voter who voted against the BJP in the Assembly poll...#VoteLeft,” Bhattacharya tweeted on Monday afternoon pledging support for Left candidate Saira Shah Halim.

About an hour later, Bhattacharya took to twitter once more and added: “the TMC candidate for the Ballygunge bypoll is none other than former BJP leader Babul Supriyo who earned considerable notoriety during his years in the BJP.”

He then went on to remind that Supriyo had lost the 2021 polls from Tollygunge.

Explaining his stand to this newspaper, Bhattacharya said the bypoll in Ballygunge would stand out for being an assertion of the “voter’s dignity”. He said Trinamul was taking the anti-BJP mandate of 2021 for granted by fielding a turncoat and the “poster boy” of the BJP should not be imposed on the voters of Ballygunge.