The breather covers 1.98 crore power consumers who include residents of Salt Lake and New Town 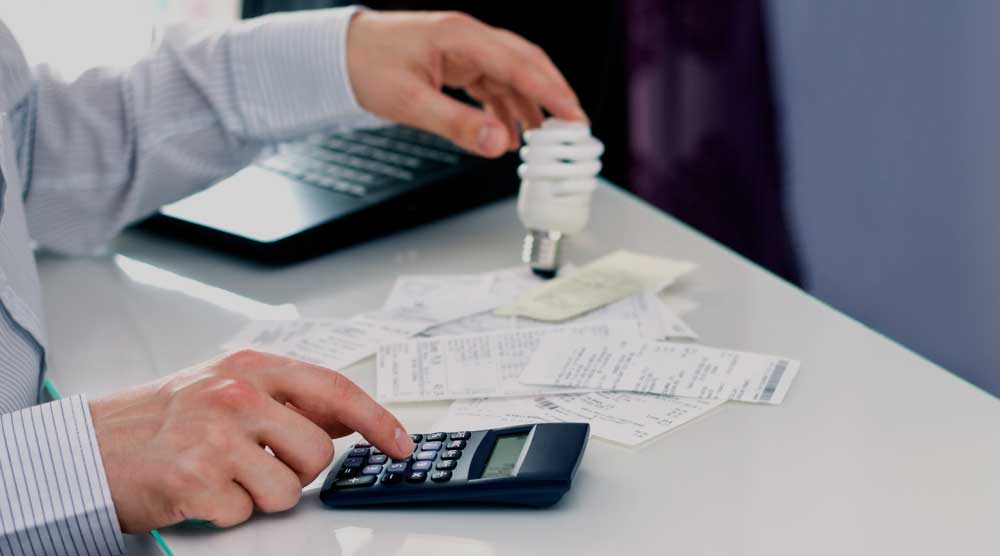 The state-run power utility, the West Bengal State Electricity Distribution Company Ltd (WBSEDCL), has extended the last date for payment of electricity bills to April 30 in view of the virus outbreak.

The breather covers 1.98 crore power consumers who include residents of Salt Lake and New Town.

CESC, which covers Calcutta and some of its surrounding areas, has extended till April 4 the last date for those whose due date of payment fell between March 22 and 31.

The extension till April 30 means some consumers of the state-run utility gain a breather of at least 16 days and others nearly a month.

The window till April 30 will benefit all domestic consumers and small and medium industries that are WBSEDCL customers. Industrial users who draw electricity through high-tension lines have not been included in the relaxation.

The cash offices of the WBSEDCL will stay open from Monday to Friday during the lockdown, too. Those who opt to pay online can do so.

“All low and medium voltage customers will be able to take advantage of this extension as many of them visit cash offices to pay bills (by cheque, draft or cash). We understand they might find it difficult to physically visit the cash offices as there is no public transport during the lockdown,” a WBSEDCL official said.

The official added: “Hence, the decision (for extension till April 30). Bulk users, who anyway pay bills online, will not be a part of it.” The utility has around 40,000 bulk consumers who subscribe to high-tension lines.

The cash counters of CESC are closed. However, to facilitate payment by cheque, CESC has installed drop boxes at Spencer’s, the hypermarket chain which belongs to the same group. Over 48 per cent of its consumers pay bills online, which suggests more than half of the consumers prefer to pay in cash or cheque although the digital penetration of CESC is said to be higher than that of other power utilities.

“We are encouraging consumers to pay online. However, for those still opting to pay by the other mode, drop boxes have been put up at the exit gates of the hypermart Spencer’s. There are 26 of them within the licensed area of CESC,” a spokesperson for the company said.

The northern part of Calcutta does not have many Spencer’s outlets, which can pose a challenge to CESC consumers if they stick to cheque payments. However, should they choose so, the consumers can switch to online payment even now.

The lockdown has also affected the movement of meter readers who record the unit consumption and the despatch of bills by courier. CESC is now emailing and texting bills arrived at on the basis of estimation (which counts the consumption in this cycle as the same in the corresponding period last year). The billing amount will be adjusted with the actual meter reading in the subsequent bill.