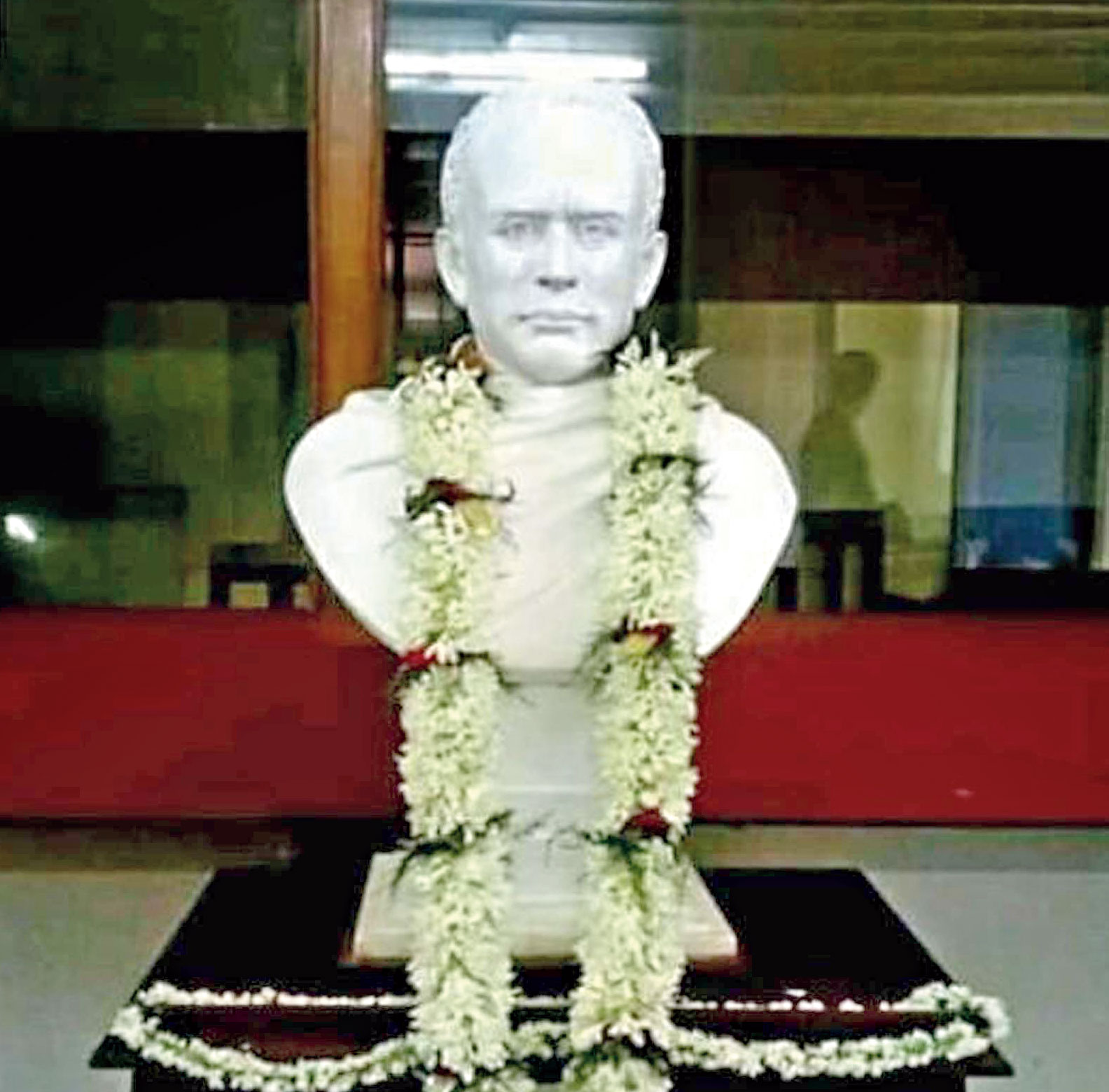 Police suspect kerosene was used to torch motorcycles and a bicycle during the attack on the Bidhan Sarani campus of Vidyasagar College while a rally led by BJP president Amit Shah was passing by on Tuesday evening.

Alleged BJP supporters, who had joined the rally, are suspected to have barged into the college and smashed a bust of Ishwarchandra Vidyasagar.

The presence of kerosene, if established, would lead to the conclusion that the attack on the college was “planned”, an officer said.

The findings of a preliminary inquiry suggest that there was smell of kerosene at the site of the arson attack. The police are awaiting a forensic report.

“It is easy to get matchsticks. But you cannot set bikes and a bicycle ablaze in so little time without inflammables. A preliminary inquiry suggests kerosene was used. But it can be confirmed only after we get the forensic report,” a senior officer at Lalbazar said.

The investigators are also trying to find out how the alleged BJP supporters gathered rods, with which they were seen on multiple video footage hitting the main gate of the college compound. The police have collected the footage from various sources.

Another officer said the presence of kerosene in a political roadshow, if proved, could only hint at one thing — “conspiracy”.

“Why would some political supporters bring kerosene and iron rods to a political road show unless they had some intention to create ruckus?” the officer asked. 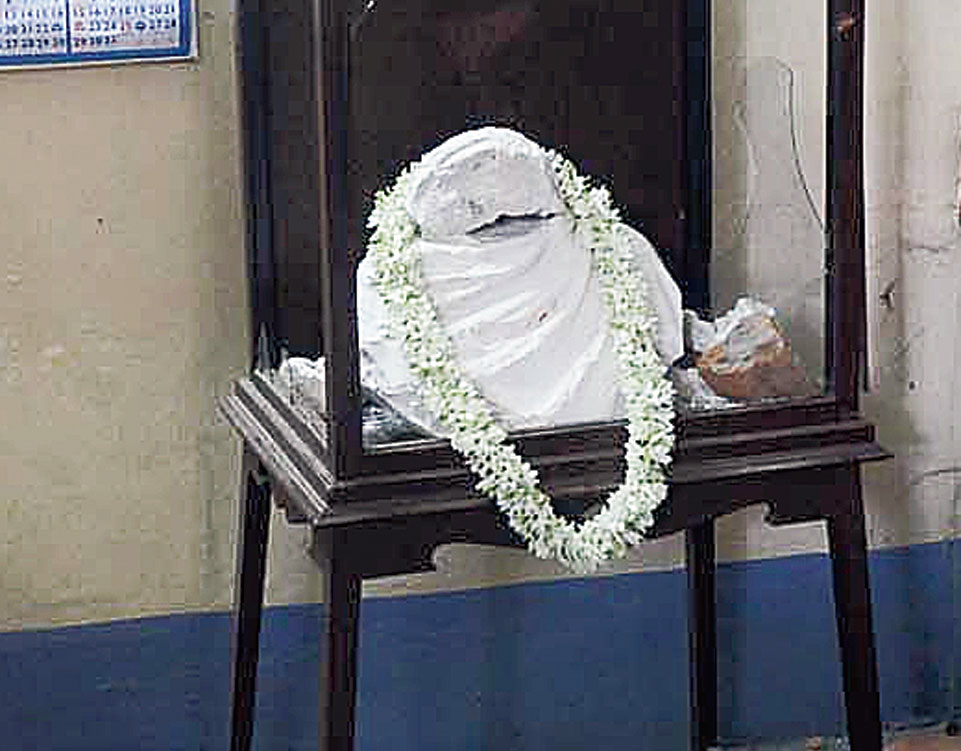 A number of people in the mob that barged into the campus and carried out the rampage were wearing saffron shirts and a few were wearing turbans.

Minutes before, a group of men who were seen on footage taking part in Shah’s road show had attacked Trinamul supporters with rods, water bottles and guardrails in front of the Calcutta University campus on College Street, officers said.

BJP sources have been alleging that the Trinamul supporters provoked them by showing black flags and hurling water bottles at them.

The police, however, said they were yet to ascertain who started the violence.

Senior officers at Lalbazar said statements of the 10 men who were remanded in police custody on Wednesday helped them identify at least five others who were directly involved in the attack.

Fifty-eight people were arrested on Wednesday, of whom 48 were remanded in judicial custody.

“We are using various footage to identify more men involved in the violence and rampage. Till now, the men in our custody are saying they were walking peacefully when they spotted some men attacking the college gate. They said they got trapped in the commotion. The footage, however, nails their lies as some of them have been seen involved in action,” an officer said.

The officer-in-charge of Amherst Street police station, Kausik Das, and the Diamond Harbour sub-divisional police officer, Mithun Kumar Dey, have been relieved of election duties by the Election Commission of India. The order issued by the poll panel says these two officers will not be given any election-related duty and the state should submit a compliance report to the commission “urgently”.