A group of people, which police said were instigated by Barman’s family, attacked the police 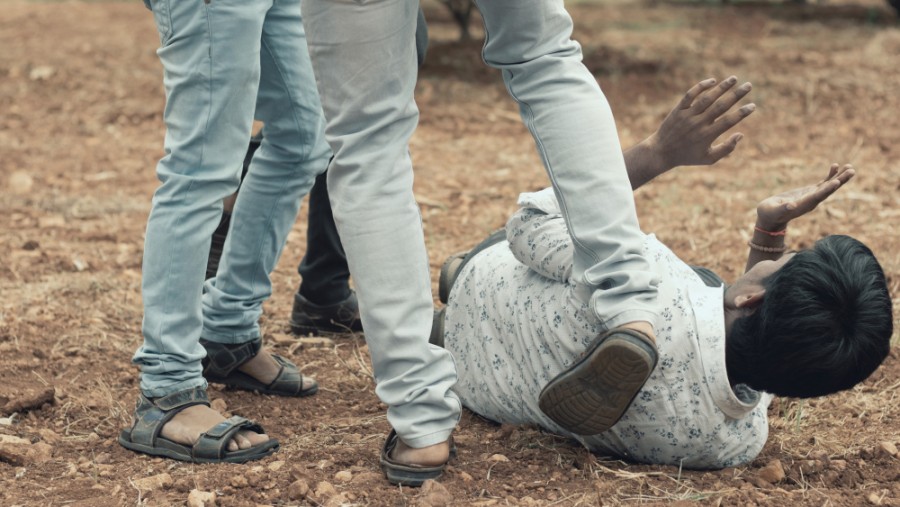 An elected Trinamul chief of a panchayat was arrested on Sunday for allegedly assaulting a football referee on Saturday when the latter asked him not to smoke during a match.

Sources said Dharani Barman, the pradhan of Andaran-Fulbari panchayat located under Tufanganj police station of Cooch Behar district, was present at a football match that was conducted in Tufanganj. “A referee of the District Sports Association, who is coincidentally a civic volunteer, was conducting the match. The pradhan was smoking in the field and the referee asked him not to do so. This left Barman agitated and he threatened the referee in open,” said a police source.

Later on Saturday evening, Barman, along with some of his associates, reached the shop run by the referee’s family in Natun Bazar of Tufanganj town. “They vandalised the shop, assaulted the referee and took away cash from the shop,” said the source.

Later, police reached the spot but Barman managed to escape. A group of people, which police said were instigated by Barman’s family, attacked the police. “They pelted stones at the police vehicle and damaged it. Later, six persons were arrested. Another raid was conducted on Sunday night and 10 persons, including the pradhan, were nabbed,” said a police officer.

The police said a probe was on.