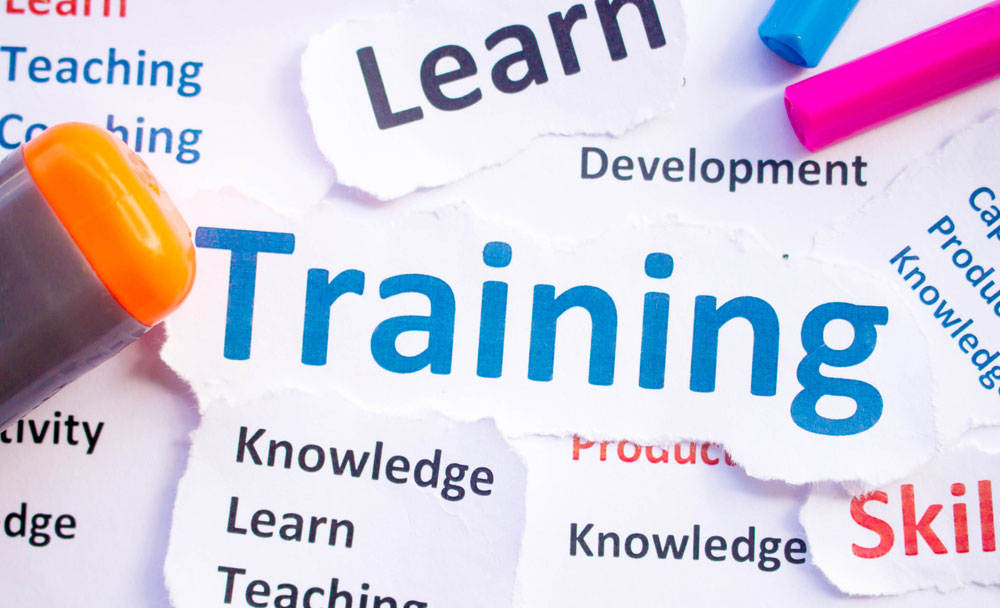 In some schools, the performance of the heads as secretary is “satisfactory”. But they often fail to handle academic matters
(Shutterstock)
Mita Mukherjee   |   Calcutta   |   Published 06.04.19, 07:44 AM

The Bengal government is set to make it compulsory for the heads of all state-aided schools to undergo training to improve their administrative skills.

The training programme, to start in June, aims to educate headmasters and headmistresses on the changes in school governance the Trinamul government has introduced over the past few years, an official in the school education department said.

One of the changes brought about by the government is related to the post of secretary in the aided schools. In the new system, the head of the school is ex officio secretary of the managing committee, the highest decision-making body of the institution.

The official in the school education department said the government decided to introduce the compulsory administrative training for headmasters and headmistresses after coming to know that many of the decisions taken by managing committees are not being implemented properly.

“At the training, to be conducted by the administrative training institute, the heads will be told about their responsibilities as the main executor of all policy decisions,” the official said.

In some schools, the performance of the heads as secretary is “satisfactory”. But they often fail to handle academic matters.

“They (heads) will be trained in striking a balance between the two sets of responsibilities,” the official said.

The Mamata Banerjee government has introduced many schemes for school students, such as Kanyashree and Sabuj Sathi.

As part of the Kanyashree scheme, the government gives Rs 750 a year to select girl students between 13 and 18 years and as part of the Sabuj Sathi, cycles are gifted to boys and girls in classes IX to XII to make it easier for them to travel to school and return home.

The schemes are implemented through the schools.

The government has received complaints about delay in distribution of the cycles. According to most complaints, the cycles reach the schools late.

“The training will focus on how to handle these duties, along with overseeing routine academic activities. The headmasters and headmistresses will also be given tips on how to avoid legal complications while running the school,” the official said.

Senior officials of the school education department met a few hundred school heads at the administrative training institute in Salt Lake on Thursday to discuss how the training programme will be organised.

“It’s a welcome move. We rush to Bikash Bhavan (which houses the school education department) to clear doubts. The training will help us solve the problems on our own,” a headmaster said.