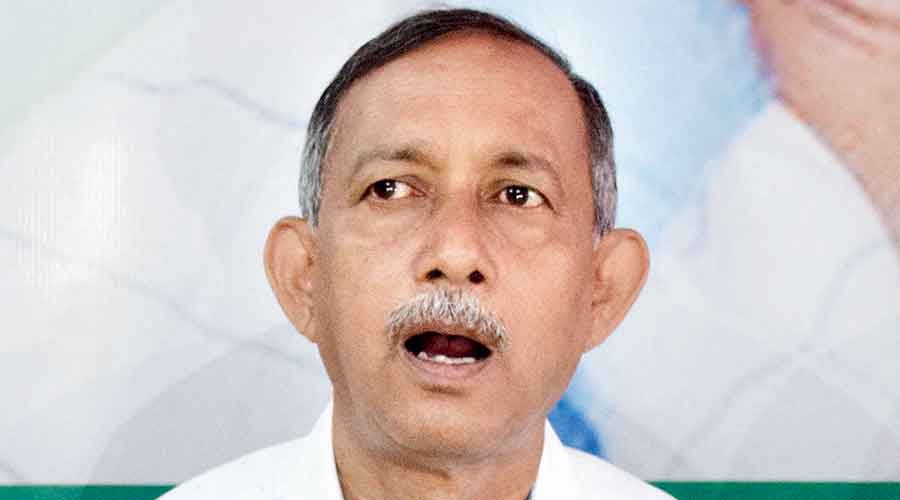 The Siliguri Municipal Corporation (SMC) and the Siliguri Jalpaiguri Development Authority (SJDA) have jointly with the state PWD decided on carrying out a number of infrastructure projects related to Siliguri, north Bengal’s largest urban hub.

A Bailey bridge will be built at Darjeeling More, the main entry point to the city in its north-end, to ease traffic.

Talks have been held to work on proposals of building an alternative road parallel to the busy Hill Cart Road and Sevoke Road with multi-layer parking in different locations of the civic area.

“A proposal was sent to the state PWD for a Bailey bridge near Darjeeling More to ease traffic. This is a longstanding demand of people here as they face traffic snarls daily,” Gautam Deb, chairman of the board of administrators of SMC, told the media after a virtual meeting with officials of state urban development and municipal affairs department, and north Bengal development department.

Sources said couple of years back, when Deb was the state tourism minister, he had requested chief minister Mamata Banerjee to take necessary initiatives and communicate with the Union ministry of road transport and NHAI to sort out the traffic problem at Darjeeling More, which is located on the junction of NH-31 and NH-55.

He had also suggested constructing a Bailey bridge at the spot then.

“After assuming the office of the chairperson of the BoA of SMC, he (Deb) had discussed the issue with the chief minister during his visit to Calcutta on last month,” a source in the civic body confirmed.

Deb, after holding the meeting with the officials of various departments and agencies of state, also told SJDA officials to identify a number of areas of the city for multilayer parking arenas.

“We will build a number of parking plots across the city. An under-construction building adjacent to Kanchenjunga Stadium will be completed soon with the private group. Elaborate plans will be taken for refurbishing Bidhan Market, the largest marketplace of the city,” Deb added.